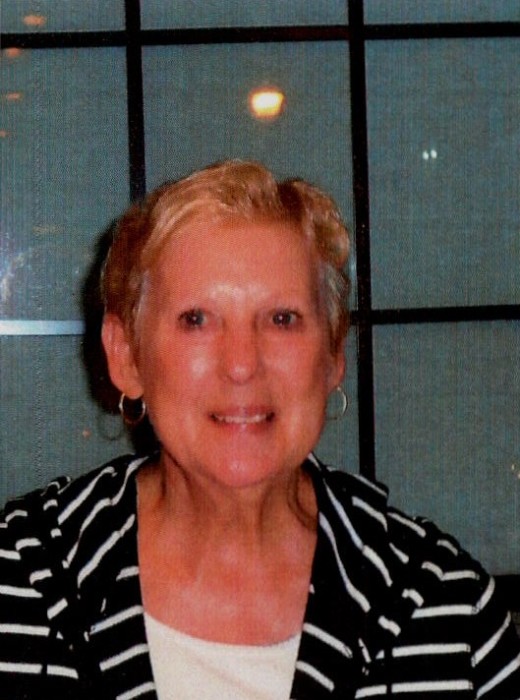 Willie Mae Turner age 81 of Troy died Monday, March 9, 2020 at Jackson Hospital in Montgomery. She loved her grandchildren and great grandchildren and loved all of the kids at Hephzibah Baptist Church. She was a devoted nursery worker and taught Wednesday night class at the church.

A funeral service will be held Thursday, March 12, 2020 at 12:00 Noon at Hephzibah Baptist church with Reverend Greg Aman and Reverend Rick Hayes officiating. Burial will follow in the Hephzibah Cemetery. Visitation will be held one hour prior to the service at the church.

The family would like to say a special thank you to the physicians, nurses and staff of Jackson Hospital for the excellent cared they received during her illness.

In lieu of flowers memorials should be made to the Hephzibah Baptist Church Cemetery Perpetual Fund, 2701 Henderson Highway, Troy, AL 36079.

The staff of Green Hills is honored to serve the Turner family.

To order memorial trees or send flowers to the family in memory of Willie Turner, please visit our flower store.