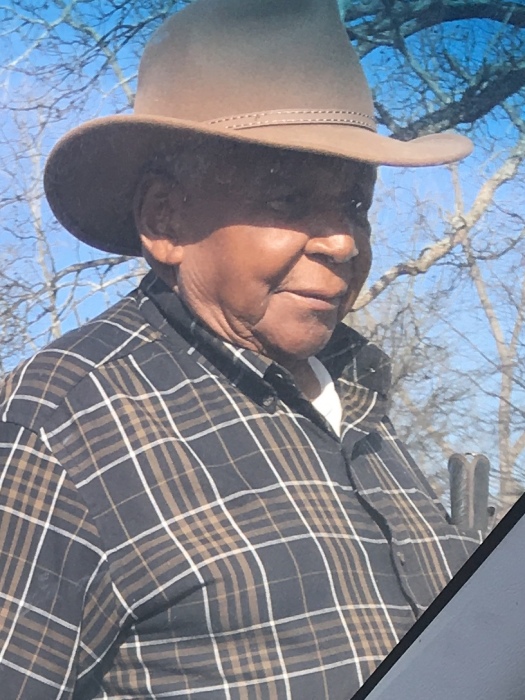 Willie T. Pouncy, Sr., age 91, a lifelong resident of the Shady Grove Community in Pike County, Alabama, entered eternal rest Saturday, June 12, 2021. A funeral service will be held Thursday, June 17, 2021, at 11 a.m. in the chapel of Green Hills Funeral Home with Michael Pouncy officiating. Burial will follow in Green Hills Memorial Cemetery with his grandsons serving as pallbearers. Visitation will be held Wednesday, June 16, 2021, from 4 – 6 p.m. at Green Hills Funeral Home. Mr. Pouncy will also lie-in-state Thursday, one hour prior to the service.

Mr. Pouncy was born and raised in Shady Grove, Alabama, a rural community that nurtured his appreciation for farming the land, raising a herd, tending his flock, and growing a family. He was drafted to the United States Army and called to active duty for two years through the Korean Conflict. Upon his return, he worked a brief stint with International Paper and then on to a 40-year tenure as an operator and lobbyist with CSX railroad. Mr. Pouncy was a farmer in his second trade managing crops, cattle, hogs, and chickens; a fisherman at chance, always eager for the opportunity to cast a line at a nearby fishing hole alongside his wife; and a granddaddy or papa (depending on which grandchild you ask) at heart with endless love pouring over time spent with his grandchildren. He loved the Lord, was a dedicated member to the church, and a commendable good and faithful servant.

Mr. Pouncy is survived by his wife of 65 years, Lucile Tucker Pouncy. He and his loving and devoted wife were blessed with seven sons, seven daughters, numerous grandchildren, and a host of nieces, nephews, and cousins. He was preceded in death by two daughters; parents, Willie and Sindy Trotter Pouncy; and 11 siblings.

Friends and family can sign the guestbook online at www.greenhillsfuneralhome.net. The staff of Green Hills Funeral Home is honored to serve the Pouncy family.

To order memorial trees or send flowers to the family in memory of Willie Pouncy, Sr., please visit our flower store.