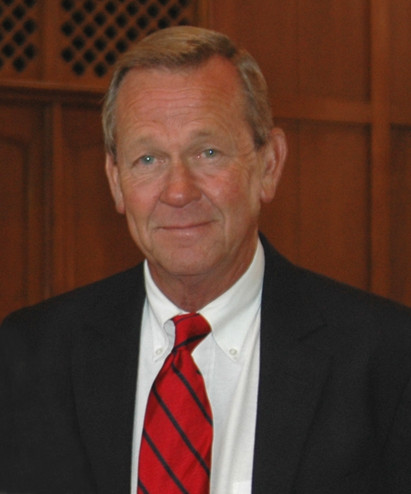 William Duncan "Bill" Stuart, age 68, of Troy died Tuesday, December 3, 2019 in Montgomery after an extended illness. Bill was born to the late Cope and Evelyn Sikes Stuart. He was also preceded in death by his sister, Mary Cope Stuart Stone. In lieu of flowers memorials should be made to the First United Methodist Church of Troy, 213 N 3 Notch St. Troy, AL 36081.

A graveside service for Bill Stuart will be held Thursday, December 5, 2019 at 2:00 PM in the Green Hills Memorial Park Cemetery with Reverend Steve Winton officiating. Visitation will be held one hour prior to the service at Green Hills Funeral Home.

The staff of Green Hills is honored to serve the Stuart family.

To order memorial trees or send flowers to the family in memory of William Stuart, please visit our flower store.