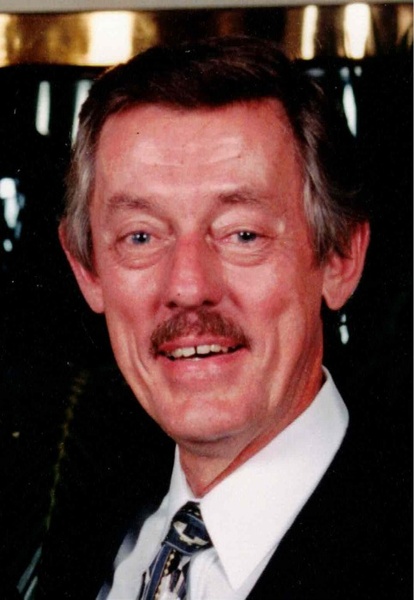 
William Hinton Boutwell died in Baton Rouge, LA, on May 2, 2022, from Parkinson’s Disease complications. A memorial service will be held Saturday, May 21, 2022, at Green Hills Funeral Home, Troy, Alabama at 11:00 AM.  Born in Troy Alabama, Bill Boutwell graduated Troy High School, class of ’59, and Troy State College with a BS in Mathematics and Science. While a senior at Troy State, he met Connie Etheridge whom he would marry shortly after graduation. The remainder of his life’s journey was in partnership with Connie. Immediately after graduation Bill received training at Lackland AFB, TX, where he was commissioned as a 2nd Lt in the US Air Force. He left active duty as a Captain in 1967. He spent his Air Force years at Seymour Johnson AFB, NC, supervising maintenance of B-52 bombers. This was during the cold war era when the Air Force kept a team of bombers flying on alert at all times. Those at Seymour Johnson were included in that rotation of alert aircraft that flew guarding our nation. Bill was proud to have willingly served his country.

After Bill left active duty, he worked for a year for Chrysler Corporation Space Division in New Orleans, LA. Bill and Connie then moved to Palm Beach County, FL, where they remained for the next 50 years, raising two wonderful sons, Tim and Brett. Bill’s career there was with Pratt & Whitney Aircraft where he worked in engineering and later in finance after receiving an MBA from Florida Atlantic University. Bill’s great loves in life other than family were fast cars and airplanes. In the 1970s he took flying lessons and soon earned both a private pilot license and commercial pilot license. Nothing would make him happier than to arise before daylight to be at the airport ready to take off alone at daybreak and fly the sunny skies of south FL for hours. His love of cars was satisfied by ownership over the years of various corvettes of all colors.

To order memorial trees or send flowers to the family in memory of William Boutwell, please visit our flower store.