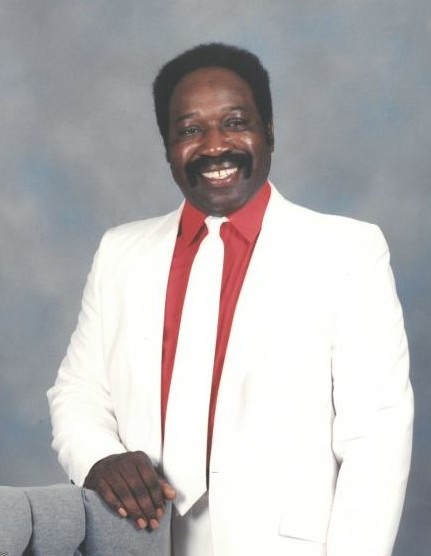 Willie “Will” Lewis Teague, age 74, of the Shady Grove Community was called home to eternal rest Sunday, September 6, 2020, at home surrounded by loved ones. Mr. Teague will lie-in-state Friday, September 11, 2020, from 1 – 6 p.m. at Green Hills Funeral Home. A family funeral service will be held Saturday with burial to follow in Rock Elvy Cemetery. Serving as active pallbearers will be Mr. Teague’s nephews. Honorary pallbearers will be members of the Ansley School Class of 1966. Masks will be required for all in attendance.


Mr. Teague was born and raised in the Shady Grove community in Pike County, Alabama, and from the very beginning proved to be ambitious in his thoughts and actions. He studied his way through high school at the Ansley School where he sat behind Miss Jo Ann Wright and affectionately taunted her with hair pulling. He told her often that he was certain she would be his wife, and in 1969, his hopes came true. Mr. Teague left his Southern surroundings and traditions in 1968 to pursue a factory position with Chrysler in Detroit, Michigan. He dedicated 34 years to the company, retiring in 2002, and adapted to new traditions. Some were hard to let loose, like peas. So hard that he had his sister mail him fresh black-eyed peas just to remind him of his roots. Others were easier to grasp, like the love of “pop.” The only pop acceptable was an ice-cold Pepsi, and with the fizzle of every opening, happiness shown through his eyes. He was dapper and distinguished, meticulous and stern. He took the time to always make a proper presentation, whether it the crispness in his freshly ironed clothing or the manicured lawn and landscape he maintained at their Detroit home. He was faithful in his spiritual walk, appointed as a trustee in his home church, Greater Mount Tabor Baptist Church, and dutiful in the Christian examples he set. His leadership and accomplishments will long be remembered and shared as invaluable lessons with growing generations.

The family wishes to extend many thanks to Christa Williams, Tricee Merritt, Susie Sankey, and Donnie Sankey for their unwavering support and thanks to the staff of Compassus Hospice for their dedication to compassionate care. Friends and family can sign the guestbook online at www.greenhillsfuneralhome.net. Services will be live streamed through the Green Hills Funeral Home Facebook Page. The staff of Green Hills Funeral Home is honored to serve the Teague family.

To order memorial trees or send flowers to the family in memory of Will Teague, please visit our flower store.