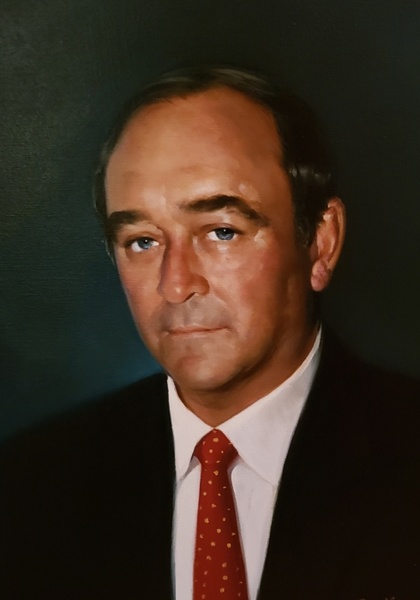 In lieu of flowers, memorial donations may be made to the Wiley Cowart and Georgia A. Sanders Nursing Scholarship Fund, c/o Office of Development, 301 Adams Administration Building, Troy University, Troy, Alabama   36082, or to a charity of one’s choice.

To order memorial trees or send flowers to the family in memory of Wiley Sanders Jr.,, please visit our flower store.