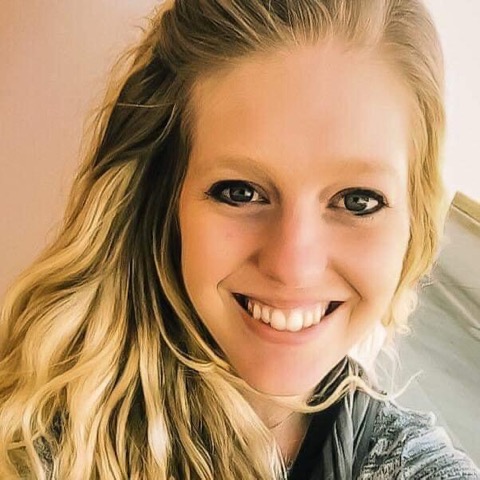 Whitney Blair Sanders, age 29, a lifelong resident of Troy, Alabama, was carried to eternal rest Wednesday, May 13, 2020. A private family graveside service will be held at Green Hills Memorial Cemetery.

Whitney, Whitters, Whit-Whit, whatever moniker you might have known, was undeniably everyone’s Sunshine. She was an outstanding ray of light and a bright spot in the lives of all who knew her. Her charisma shone through her radiant smile and sparkling blue eyes, and her clumsiness was covered by infectious silliness. Whitney was a 2008 graduate of Pike Liberal Arts School and received her bachelor’s degree in nursing. She served as a nurse across the region but made a lasting impression and reputation for exceptional care during her time at Troy Regional Medical Center. Whitney carried a deep love for her family. Some of her happiest times were shared with her nieces and nephews, and Aunt Whitney was one of her proudest titles. Whitney was creative and brought her visions to life through upcycled furniture projects and restorations. She also restored the lost souls from the local animal shelters, always adopting and fostering dogs, and fulfilling her calling as a caregiver. Whitney was growing in faith, studying, and building her relationship with Christ with her family at home and her church family at the Church of Highlands in Montgomery. Her understanding for the love of her Savior was most apparent in her utmost mission to show love to the unlovable. Her light will be bright in the hearts of many forever, and her kindness a constant reminder of the grace and mercy so many seek.

In lieu of flowers, memorials can be made in her honor to the Pike County Animal Shelter (904 Henderson Highway Troy, AL 36079) or to your favorite charity. Friends and family can sign the guestbook online at greenhillsfuneralhome.net. The staff of Green Hills Funeral Home is honored to serve the Sanders family.

To order memorial trees or send flowers to the family in memory of Whitney Sanders, please visit our flower store.