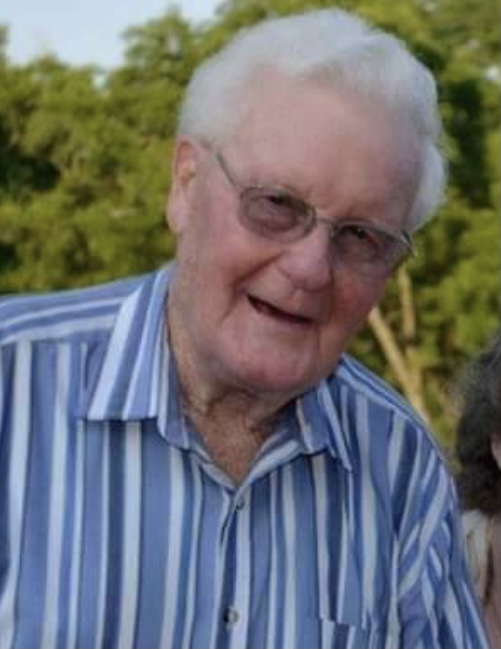 Walter Edward Broadway, age 94, slipped away from us and into the arms of his Eternal Father on January 11, 2021.

He was the beloved patriarch of a large family and leaves behind a legacy to cherish his memory that includes his daughter, Elaine Parker (David); sons, Tommy Stuckey (Bonnie) and Ronny Broadway (Eunice); 15 grandchildren; 38 great-grandchildren and 4 great-great grandchildren.


Edward, lovingly known as Red by friends, started working at Hall Brothers Dairy at the age of 17 and worked there until the dairy closed in the late 1990s; he then worked for Montgomery County Engineering Dept. until retirement.


Due to Covid-19 a Memorial Service will be held at a later date.

To order memorial trees or send flowers to the family in memory of Walter Edward Broadway, please visit our flower store.