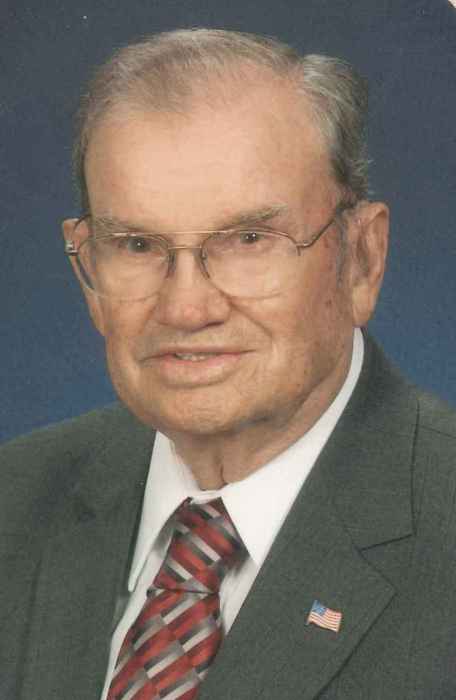 Mr. Powell was a member of Southside Baptist Church for 47 years where he served as a Sunday school teacher and Deacon Emeritus. He also served as a Sunday school teacher at Siloam Baptist Church. Mr. Powell was a proud WWII Veteran and a survivor of the Battles of the Bulge and the Rumagen Bridge. He served as the DAV Commander of Pike County Post 20 for 20 years, and was responsible for the installation of the veteran’s memorial that stands outside the Pike County Courthouse. Mr. Powell was preceded in death by his parents, Herbert and Myrtle Powell; sister, Lanell Steadman, and son-in-law, Malcom Dickey. He is survived by his wife of 67 years, Ima Powell; son, Curtis Powell of Prattville; daughters, Diane Dickey and Debra (Danny) Sanders both of Troy; six grandchildren; seven great-grandchildren; brothers-in-law, Tommy (JoAnne) Killough and Billy (Ann) Killough; and several nieces and nephews. The family wishes to extend special thanks and appreciation to his caregivers, Janice Dixon and Annie Ruth Tolbert.

Flowers will be accepted or contributions may be made in his honor to the Wounded Warrior Foundation (c/o Robert Cole) or to Southside Baptist Church. Friends and family can sign the guestbook online at www.greenhillsfuneralhome.net. The staff of Green Hills Funeral Home is honored to serve the Powell Family.

To order memorial trees or send flowers to the family in memory of Walter Powell, please visit our flower store.