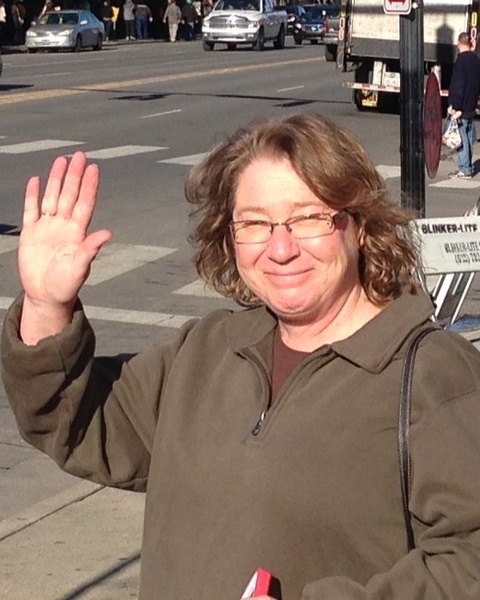 Traci Elizabeth Burnett Dailey, age 60, of Pike Road, Alabama, passed away on Sunday,
October 2, 2022 while surrounded by her loving family at her home. Funeral services will be
held on Friday, October 7, 2022 at 11:00 am at Green Hills Funeral Home with Pastor Lou Little
officiating. A visitation for family and friends will be held one hour prior to the service.
Traci attended Charles Henderson High School. Later, she graduated from Troy University,
where she obtained her Bachelor’s degree in Molecular Biology. While attending Troy
University, Traci became a member of the Delta Delta Chapter of Kappa Delta Sorority, which
she took great pride in. Afterwards, she attended St. Margaret’s, where she received her
certification in Clinical Pathology as a Medical Technologist. She worked for the State of
Alabama for 30 years and 5 months and for the later part of her career served as a Microbiology
Lab Manager in the Bureau of Clinical Laboratories.
Traci’s hobbies included sewing, crafting, dance, and watching Wheel of Fortune every day.
When not enjoying those hobbies, Traci found herself listening to music, working in her garden,
eating delicious food prepared by her husband, watching HGTV and of course, spending quality
time with her family and beloved dogs. When Traci wasn’t spending quality time with them at
home, they all loved going on vacation to the beach when they could.
Traci is survived by her husband, James Clark Dailey; father, Barney W. Burnett, Jr.; brother,
Barney W. Burnett III, “Tully”; son, Will Burnett Dailey; daughter, Betsy Dailey Robbins (Blake);
dogs, Scoot and Lola. She was preceded in death by her mother, Eleanor Jewel Herlong
Burnett; and her aunt, Betsy Herlong Colquett.
In lieu of flowers, memorials may be made to Pilots for Christ, 107 Airport Rd, Monroeville, AL
36460, (251)575-9425.
The staff of Green Hills Funeral Home is honored to serve the Dailey family.