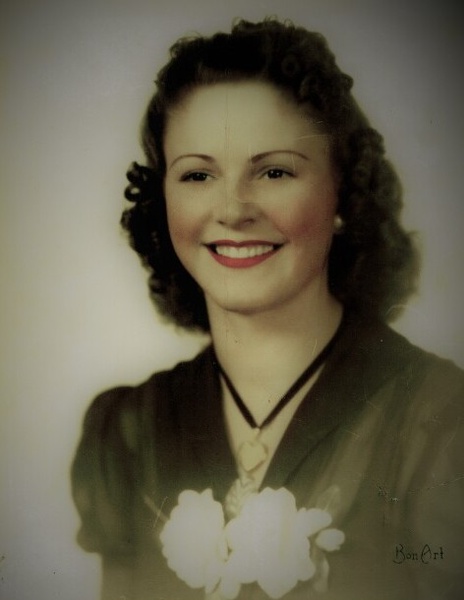 Stella Mae Barron Marcum passed away on Monday, January 24, 2022 at the age of 100.  A Graveside Service will be at Green Hills Cemetery on Thursday, January 27, 2022, at 2:00pm with Mika Marcum officiating.  Family has requested everyone meet at the cemetery.

Mrs. Marcum enjoyed being the career military wife and living in other countries with her family.  She traveled with her late husband, Preston Marcum.  They retired and have been part of this community since the early 1960’s.  She was well known in this area for being a strong lady who could speak her mind and would stand her ground.  She was an amazing mother, grandmother and great grandmother.  She loved to sew, quilt and paint beautiful China pieces.  According to her daughters-in-law, she was the best mother-in-law ever!!

Mrs. Marcum was preceded in death by her husband, Preston Wiley Marcum; her parents, John & Willie Belle Barron; and her granddaughter, Anna Marcum.

In lieu of flowers, memorials may be made to the American Cancer Society or your favorite charity.

Friends and family may leave their online condolences at www.greenhillsfuneralhome.net  The staff of Green Hills Funeral Home is honored to serve the Marcum family.

To order memorial trees or send flowers to the family in memory of Stella Marcum, please visit our flower store.