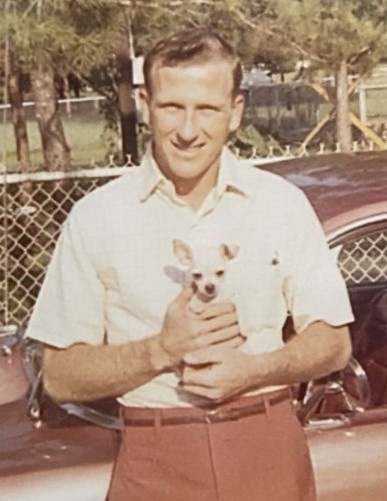 Mr. Owens moved to Troy in the 1960s and called home to the Youngblood Community for most of his time here. He was a talented welder for Spurlock Iron and Metal Company until his retirement. His trade even carried over to his personal life, as his greatest claim to fame was being able to “weld a broken heart.” Mr. Owens was a distinguished Army veteran recognized for his Sharpshooting skills, a skill that proved useful in his regular pool game at the Wagon Wheel hangout. He stayed informed with current events and trends and tuned in to details streaming on CNN and Dateline. He was a beloved “Pop”, a generous friend, and a teller of tall tales. And in true fashion, Mr. Owens would want everyone to know their lingering IOUs are still valid and deemed collectable.

In lieu of flowers, charitable contributions can be made in his honor to a favorite charity of choice. Friends and family can sign the guestbook online at www.greenhillsfuneralhome.net. The staff of Green Hills Funeral Home is honored to serve the Owens family.

To order memorial trees or send flowers to the family in memory of Shelby Owens, please visit our flower store.

No services to be held