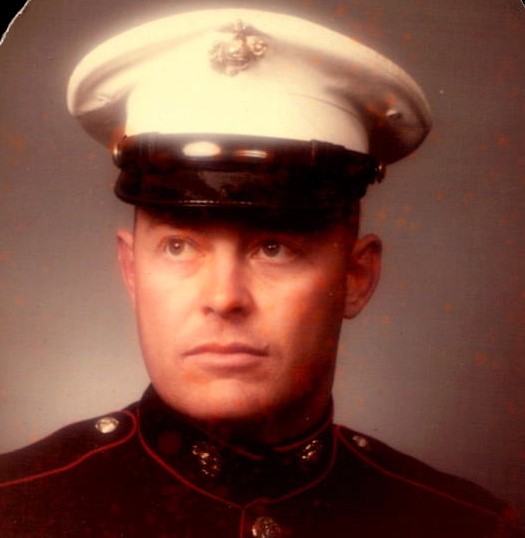 Sergeant Major Larry Jack Hicks, Retired USMC, age 69 of Troy died Saturday, August 3, 2019 after a lengthy illness in Troy. Larry served 23 years in the United States Marine Corps retiring as a Command Master Sergeant. He graduated from Troy University with a Masters degree and worked for 26 years as a game warden with the Alabama Department of Conservation retiring as a Captain. He created many wonderful lasting friendships in both of these careers . Larry was active in his community, was a kind, thoughtful and  generous man. He was a 2 time cancer survivor and served on the Pike County Relay for Life Board.

A memorial service with full military honors will be held  Wednesday, August 7, 2019 at 11:00 AM in the chapel of Green Hills Funeral Home with Reverend Elaine Brown officiating. Visitation will be held 2 hours prior to the service at the funeral home. Interment will be held in the Green  Hills Memorial Park Veterans Garden at a later date.

In lieu of flowers memorials may be made to the Troy for Troops organization, C/O Danielle C. Pankey, 122 Trojan Center, Troy, AL 36082.

The staff of Green Hills Funeral Home is honored to serve the Hicks Family.