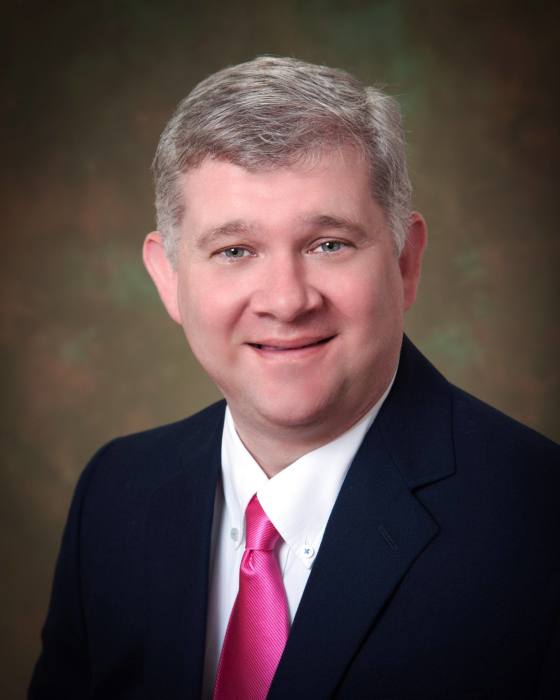 Scott Sanders, age 44 of Troy died Saturday, May 11, 2019 in Troy. Scott was an amazing husband, father and brother. He loved his family and his customers at Troy Bank and Trust. In lieu of flowers memorials should be made to the Pike Medical Foundation C/O Troy Regional Medical Center, 1330 Highway 231 South, Troy, AL 36081.

A funeral service for Scott will be held Wednesday, May 15, 2019 at 4:00 PM from the chapel of Green Hills Funeral Home in Troy with Johnny Witherington officiating. A private family graveside will be held after the chapel service in Green Hills Memorial Park Cemetery. Visitation will be held 1 hour prior to the service at the funeral home.

The staff of Green Hills is honored to serve the Sanders Family.

To order memorial trees or send flowers to the family in memory of Scott Sanders, please visit our flower store.