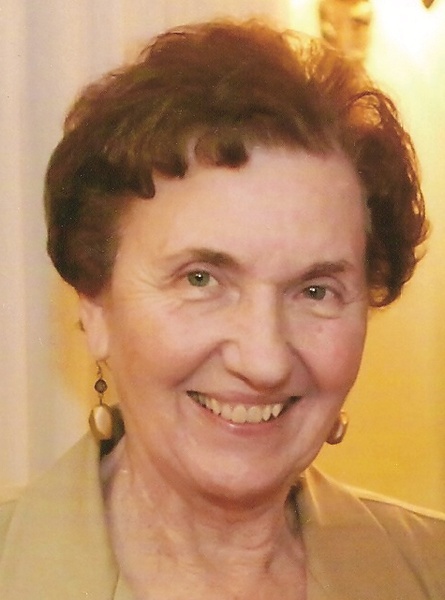 Sarah Kathryn "Kathy" Nonnenmann, age 78 of Troy died Thursday, March 7, 2019 at her home. Kathy was  born December 19, 1940 in Luverne Alabama to the late George Hamil Johnson and Louise Elizabeth Henderson Johnson. She was also preceded in death by her husband, Charles Nonnenmann Sr., a brother, Tommy Johnson and a granddaughter, Kelsey Folmar.

A funeral service will be held Wednesday, March 13, 2019 from the chapel of Green Hills Funeral Home at 2:00 PM with Dr. Ben Smith and Reverend Rick Hayes officiating. Burial will follow in the Green Hills Memorial Park Cemetery. Visitation will be held 2 hours prior to the service at the funeral home.

In lieu of flowers memorials may be made to the Easter Seals of Central Alabama, 2185 Normandie Drive , Montgomery, AL 36111.

The staff of Green Hills is honored to serve the Nonnenmann Family.

To order memorial trees or send flowers to the family in memory of Sarah Nonnenmann, please visit our flower store.