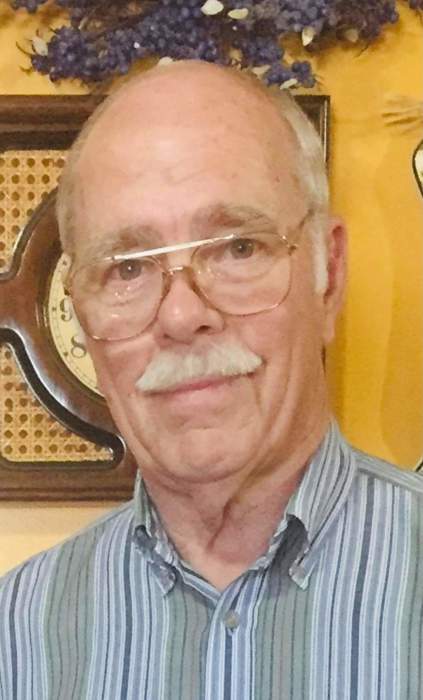 Russell Allen Dubbert, 74, a longtime resident of Troy, passed away on Saturday, March 13, 2021, after a courageous and lengthy battle with leukemia. A funeral service will be held Thursday, March 18, 2021, at 2 p.m. in the chapel of Green Hills Funeral Home with Pastor John Granger officiating. Burial will follow in Green Hills Memorial Cemetery. Visitation will be one hour prior to the service at the funeral home.

Mr. Dubbert was born and raised in Port Clinton, Ohio. In 1966, he was drafted by the United Stated Army shortly after high school graduation and was stationed at Ft. Rucker, Alabama, where he served as medevac support for helicopter training operations. It was during this time that he met his wife of 52 years, Margaret Mobley Dubbert of Troy.  Mr. Dubbert was a 34-year employee of CSX Transportation where he worked as a locomotive engineer. Mr. Dubbert had a love for cars and being a mechanic. He took pride in everything he did and “wanted it to be done right”.  Mr. Dubbert also loved animals and had a special affection for his dogs. He was a constant supporter of the local animal shelter.

The family wishes to extend sincere and heartfelt thanks to the SICU team and Patient Transport team of Flowers Hospital for their consistent attentive and compassionate care. In lieu of flowers, donations made to honor Mr. Dubbert may be made to the Pike Animal Shelter, 904 Henderson Highway, Troy, AL. 36079.

To order memorial trees or send flowers to the family in memory of Russell Dubbert, please visit our flower store.