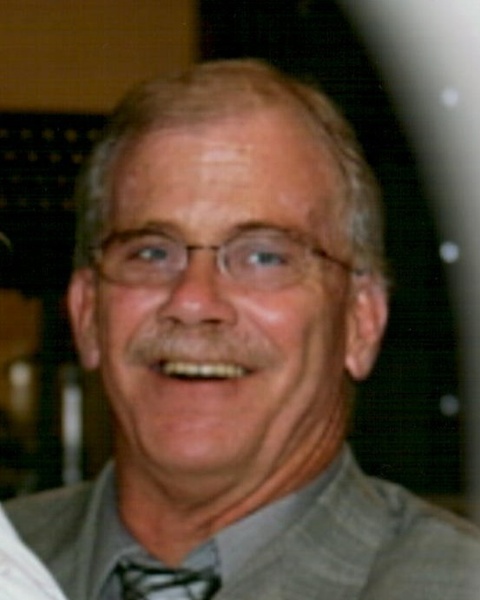 Ronnie was born on January 22, 1954 in Pensacola, Florida to the late Elsie Mae McPherson Goolsby and Willie George Goolsby. He graduated from Crestview High School in 1972 where he played football and baseball. He later attended Troy State University where he was a member of the Troy State Band Color Guard.

Ronnie’s first vocation was as an insurance salesman where he was very successful and won many awards. A few years later he embarked on a new career as co-owner of Vaughn Woods Nursery where he could indulge his love of landscaping and being outdoors. Before retiring, Ronnie spent many years working at Sam’s Club where he was known for his hard work and friendly personality.

Ronnie was always on the go and was often described as a man who never sat still. He was a natural athlete, and he coached little league for many years when his son Justin was growing up. He loved to play golf whenever he could find the time, and he looked forward every year to Alabama Football. Roll Tide!

Ronnie was a natural born charmer who never met a stranger. He met new friends everywhere he went. While he loved to tease, he was a good man who was always ready to lend a helping hand. Ronnie was beloved by his family and friends. He was a wonderful son, brother, husband, father and grandpa.

In lieu of flowers, memorials may be made to the American Lung Association.

To order memorial trees or send flowers to the family in memory of Ronald William Goolsby, please visit our flower store.