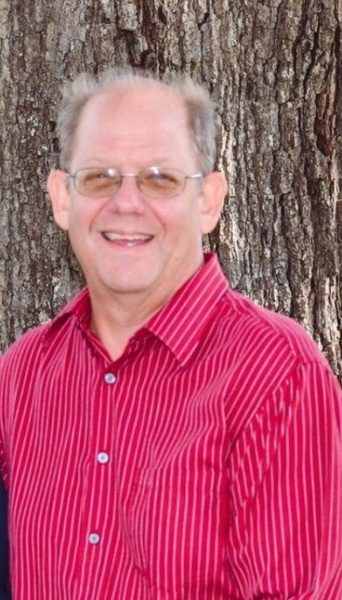 Roderic “Ric” Nathan Uphaus, age 64, of Dadeville, Alabama, formerly of Troy, went to be with his Lord and Savior Sunday, June 20, 2021, following a heart attack while boating at his most favorite place on Earth, Lake Martin. A celebration of his life will be held Saturday, June 26, 2021, at 11 a.m. in the chapel of Green Hills Funeral Home with Reverend Scottie Faulkner officiating. Burial will follow in Green Hills Memorial Cemetery with Dylan Bonds, Clint Ziglar, Jeff Uphaus, Stewart Sebree, Raymond Sexton, and Hunter Ford serving as pallbearers. Honorary pallbearers will be Paul Uphaus, Dan Schabl, and Steven Uphaus. Visitation will be one hour prior to the service at the funeral home.

Ric was born to Howard Herman and Grace Margaret Oberle Uphaus on October 5, 1956, in Richmond, Indiana, where he attended Richmond High School, and later, Ivy Tech for welding and business construction. He was a loving family man. He met his wife and best friend, Jill Creamer, of Connersville, Indiana, in Ohio. They married on June 26, 1982, and had two daughters, Karrie and Maggie. Ric was a brilliant man−a machinist engineer who impressed everyone with his ability to make something amazing out of nothing or small ideas. He worked with Hoffco Comet Industries in the Design and Manufacturing department until 1995 when he and the family moved to Troy, Alabama, where he accepted the position as Vice President of Research and Development with Carter Brothers Manufacturing. He moved on from Carter to start Uphaus Product Development in which he developed many products for an array of clients. He made many great friends over the years who he dearly loved. Ric had the biggest heart for animals, especially dogs. His dog, Thor, was his most loyal companion, as you didn’t often see Ric without also seeing “Thorman” close behind. Ric was thoroughly enjoying “lake life” with Jill as they had just moved to Lake Martin in October. Ric was very strong in his faith and loved attending the Church of the Living Waters in StillWaters. He was an avid boater and loved everything about the lake and being on the water. The family takes comfort in knowing he was doing what he loved with those he loved.

Ric is survived by his wife of 39 years, Jill Creamer Uphaus; daughters, Karrie Uphaus (Clint) of Jack, AL, and Maggie Uphaus (Dylan) of Hurtsboro, AL; brother, Tim Uphaus (Stacey) of Manteca, CA; sister, Joy Holthouse (Tom) of Richmond, IN; granddaughter, Meri Klaire; and many nieces, nephews, cousins, and friends. He was preceded in death by his parents, Howard and Grace Uphaus; and brother and sister-in-law, Howard “Sonny” and Marge Uphaus.

To order memorial trees or send flowers to the family in memory of Roderic “Ric” Uphaus, please visit our flower store.