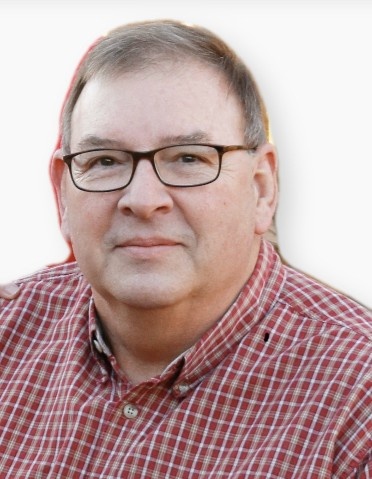 A Celebration of Life Service will be Tuesday, Feb.  4, 2020, at 6 p.m. at Northport Baptist Church Northport.

Doug is survived by his wife and high school sweetheart, Deborah Carter Beck; sons Christopher Douglas Beck (Missy) and Kevin Alexander Beck; and granddaughters Kelsee Beck and Haleigh Beck, all of Northport. He is also survived by a sister, Linda Beck Bavaro of Wetumpka, AL.; a brother, Larry Meeks (Cecelia); sisters-in-law Elizabeth Carter Mitchell and Deedie Carter, all of Troy; and  numerous nieces, nephews and cousins.

Doug was preceded in death by his parents, William Douglas (Bill) Beck and Marie Mills Beck; father-in-law and mother-in-law, Melton and Betty Carter; and brothers-in-law Kenneth M. Carter and John Wiley Mitchell, all of Troy.

Doug was born in Troy, Feb. 15, 1952. He was a 1970 graduate of Charles Henderson High School and attended Troy State University.

In 1975, Doug began his 25-year career with Montgomery Coca Cola Bottling Co. in Troy as a route salesman. He quickly advanced with the company and moved to Montgomery, Dothan and Enterprise, eventually ending his tenure as Plant Manager in Tuscaloosa. In 2000, he became District Manager of Canteen Vending in Tuscaloosa, a position he held until his retirement in 2014.

Doug served on the Tuscaloosa YMCA Board of Directors for many years and was a member of Northport Baptist Church. He loved to deer hunt, especially with his sons and oldest granddaughter. He was a member of Tyro Creek Hunting Club.

The family wishes to thank those who lovingly cared for Doug during his illness, including; Dr. J. Brian Wilhite and staff; caregivers Teresa Hunter and Tammy Clark of Seniors Prefer Homecare of Tuscaloosa; and Clayton Nance, Courtney Waller and the entire staff of Hospice of West Alabama.

To order memorial trees or send flowers to the family in memory of Robert Beck, please visit our flower store.