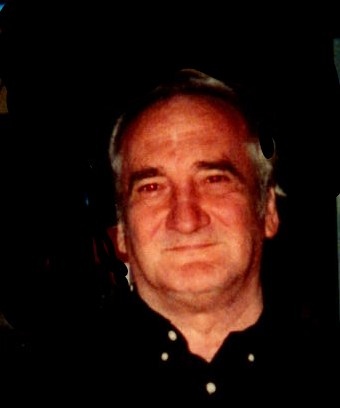 Richard Michael "Mike" Wood age 73, of Honoraville, died Saturday, February 3, 2018 in Montgomery. Mike was a 1962 graduate of Goshen High School. After high school he joined the United States Navy and served 4 years and was assigned to the USS Ashland. He then became a fireman for the City of Montgomery. When not working Mike could be found pursuing his love of hunting both doves and quail

Flowers will be accepted or memorials may be made to the American Cancer Society.

The staff of Green Hills Funeral Home is honored to serve the Wood family.

To order memorial trees or send flowers to the family in memory of Richard Wood, please visit our flower store.