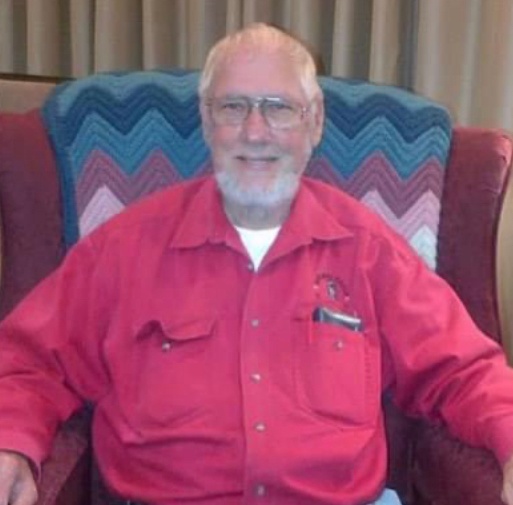 Richard Lamar Thompson, age 85, of Hayneville, Alabama, passed away Monday, August 16, 2021, following an extended illness. A celebration of his life will be held Saturday, August 21, 2021, at 10 a.m. in Belser Cemetery (Briar Hill, AL) with Pastor Kenneth Garner officiating. A presentation of military honors will follow. The family will receive friends following the service in the cemetery.

Mr. Thompson was born and raised in Jay, Florida, the youngest of nine children, and always the baby. He fulfilled his patriotic calling and desire to serve his country and enlisted with the United States Airforce in 1953 and served proudly for 20 years. He often recounted his proudest time of service through the Vietnam War and could easily be recognized in his Vietnam Veteran ballcap. Upon his military retirement as a Staff Sergeant in 1973, he contracted a position with RCA in Montgomery, Alabama, and later retired from the City of Montgomery Parking Meter Department. Mr. Thompson found retirement to be a slower pace than he preferred and busied himself with extra employment at his local Wal-Mart center. His spare time was filled with memorable adventure−raising bird dogs, running field trials, and claiming astute awards like “Bird Dog Puppy of the Year;” burning the roads with his son, Jordan, to local high school rodeos in quest of a coveted National Finals cowboy title; and teaching the art of dropping-a-line with his youngest grandson, Gauge, in his backyard pond. Mr. Thompson was the most lovable, grumpy old man around his neck-of-the-woods and always an uplifting resource for family and friends. He was just the “character” to call for a good laugh or word of advice, even if it was just about black coffee and pink Pond’s cream.

Friends and family can sign the guestbook and share condolences online at www.greenhillsfuneralhome.net. The staff of Green Hills Funeral Home is honored to serve the Thompson family.

To order memorial trees or send flowers to the family in memory of Richard Thompson, please visit our flower store.