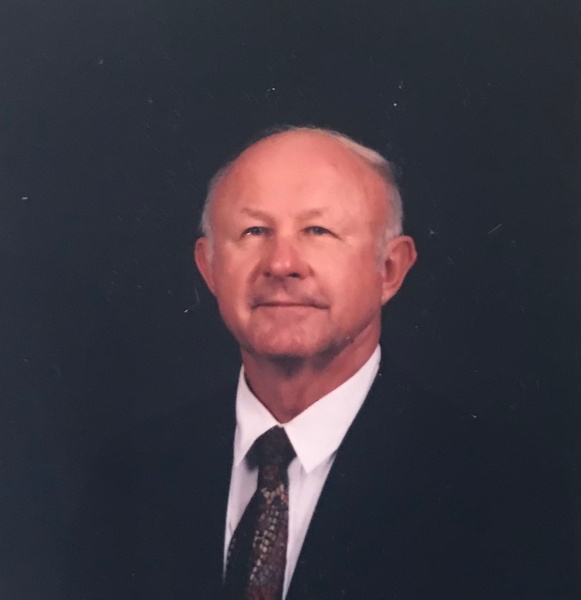 Randolph Goulden Johnston, Sr., age 85, of Brundidge, Alabama, died peacefully Wednesday, February 3, 2021, with his family by his side. Due to COVID-19 restrictions, a private family celebration of his life will be held Thursday, February 4, 2021, at Green Hills Funeral Home with Reverend Chad Manion officiating. Serving as pallbearers will be William Strons, Sanders Johnston, Mark Sanders, Daniel Sanders, Carl Sanders, and Steve Sanders. Honorary pallbearers will be members of the 81 Supper Club. He will be placed to rest at Lakeview Cemetery in Brundidge.


Mr. Johnston was born August 17, 1935, on Oak Street in Brundidge, delivered by his grandfather, Dr. John David Johnston. He graduated from Pike County High School, was married to his wife, Louise in 1957, and moved to Auburn, Alabama, where the two were students at Auburn University. He graduated with a BS degree in Agricultural Science in 1958. He was first employed by Armour Chemicals in Birmingham, Alabama, but moved back to his hometown of Brundidge where he was employed with several companies as a poultry specialist. Afterward, he was active as a farmer and cattleman. Mr. Johnston served as a member of the Alabama National Guard for six years. He was a longtime member of Salem Baptist Church where he studied with the Fishers of Men Sunday school class, joined as a choir member, and was an instrumental participant in the renovation of Salem’s parlor.

The family wishes to extend very special thanks to the staff of Southern Care Hospice of Montgomery and Danah Gilchrist, and a friend and helper, Martha Ray of Brundidge. In lieu of flowers, contributions may be made in his honor to Salem Baptist Church (PO Box 802, Brundidge, AL 36010). Friends and family can sign the guestbook online at www.greenhillsfuneralhome.net. The staff of Green Hills Funeral Home is honored to serve the Johnston family.

A Memorial Tree was planted for Randolph

To order memorial trees or send flowers to the family in memory of Randolph Johnston, Sr., please visit our flower store.