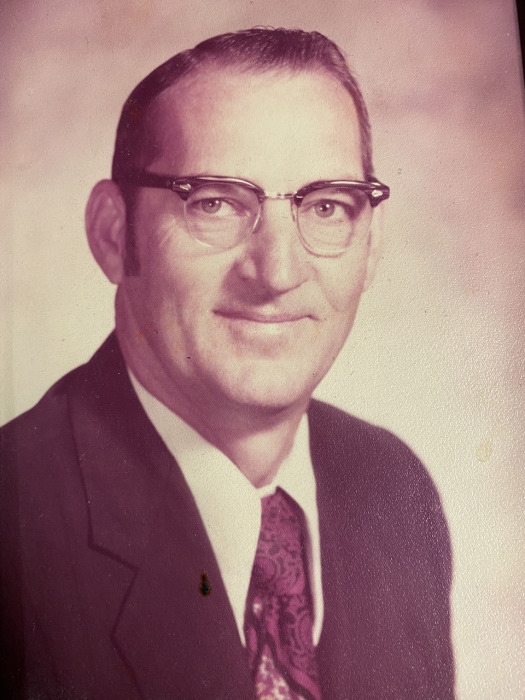 After graduating from Straughn High School Mr. Langford first served as a Sergeant in the United States Army, and then attended Auburn University where he received undergraduate and graduate degrees. Mr. Langford eventually settled into a career in education and retired from the Troy City School System in 1992.

His work certainly did not end there. Mr. Langford continued his lifelong love of the land at L&L Lakes. A tireless worker, he was strong and tough, gentle and kind, wise and caring. He was affectionately known as Mr. Murray by many who worked at “the farm”. There are countless stories of his impact on others, his selfless giving, his understanding of people and their circumstances, and his unending willingness to lend a hand.

When Murray Langford entered a room, everyone knew it. He was in charge. He didn’t ask to be. He didn’t have to. He was blessed with a presence and a rare leadership quality and he maximized his gifts in a way that brought joy to so many people. People who interacted with him were better for it and they knew it. He served his church as chairman of deacons and served his community through countless civic organizations. A humble and private man, he would never allow himself to be credited for his financial contributions or benevolent acts.

To order memorial trees or send flowers to the family in memory of Murray Langford, please visit our flower store.