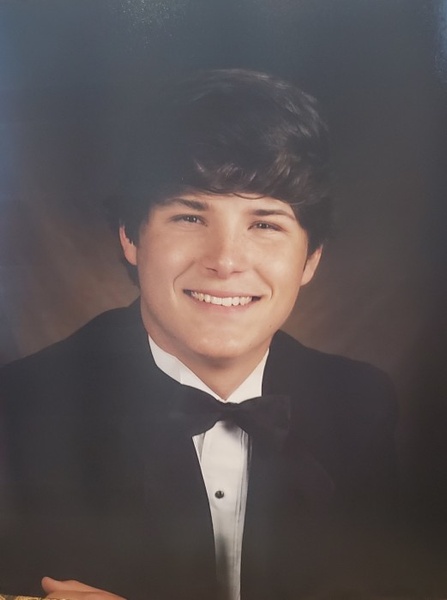 Michael Phillip Sanders, age 17, of Goshen died Monday, July 29, 2019 as a result of a car accident. Michael was a member of the Goshen High School Class of 2020. His classmates and John Paul Boswell will serve as honorary pallbearers. Michael could be described as fearless and smart.  This scripture describes Michael:

The staff of Green Hills Funeral Home is honored to serve the Sanders family.

To order memorial trees or send flowers to the family in memory of Michael Sanders, please visit our flower store.