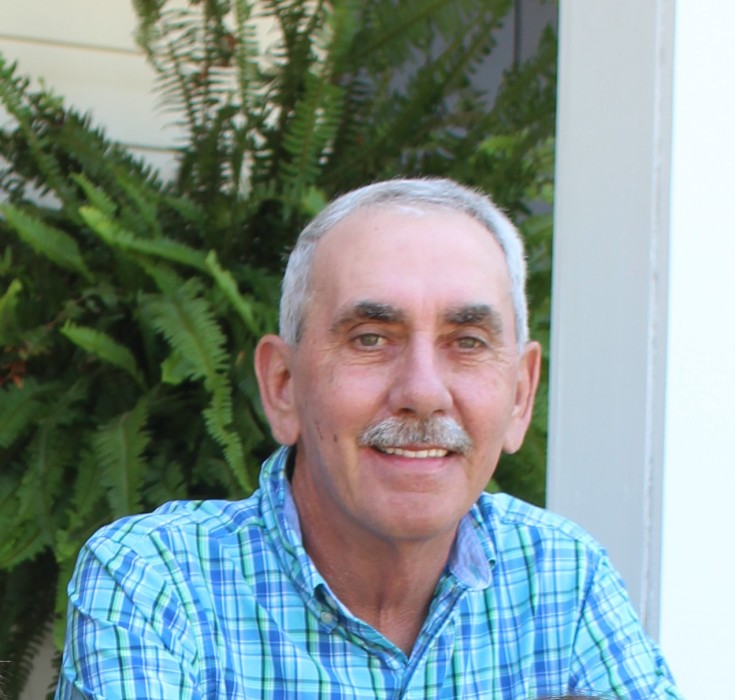 Michael Wayne Blankenship made his entrance into Heaven Thursday, February 6, 2020 at home surrounded by his loved ones. Funeral services will be held on Saturday, February 8, 2020 at 2:00 PM at the Calvary Assembly of God Church in Clio with Reverend Randy Adams officiating.  Burial will follow in the Calvary Assembly of God Church Cemetery.  Visitation will be held from 12:00 PM until 2:00 PM at the church.  He was born August 20, 1957 to Billie Jewel Kirkland Blankenship and the late James Fred Blankenship.  He is survived by Patty Hartzog Blankenship his wife of 43 years.  Two sons and daughters, Eric and Marion Blankenship and Matt and Mindy Blankenship. Five precious grandchildren that lit up his life: Cole, Paige, Mattox, Micah, and Maxston. A Sister and brother in law Elaine and Martin Maund; Brothers Tim Blankenship and the late Debbie Blankenship, Keven and Genia Blankenship, and the late David Blankenship; sister and brother in laws Shari and Ricky Pugh and Tommy and Beverly Hartzog and several special nieces and nephews.

Mike enjoyed the great outdoors.  He was an avid coon hunter that had many good stories he could tell about nights and mornings in the woods.  His deer hunting stories and the many times he would take others and watch them get their first deer thrilled him.  He was a hunter at heart.  He loved the lake where he spent quality time with the grandchildren boating and fishing.  He instilled the love of the outdoors in his sons and grandchildren.  In his later years he started woodworking and furniture making as a hobby in his spare time.  He made many beautiful treasured pieces to share with family and friends.  Mike was a quiet gentleman that was often found listening to others because he would say that is how you learn.  He is leaving a legacy for children and grandchildren of a love for The Lord.  Mike enjoyed helping teach children at church and would often be seen with several kids surrounding him as he held them and helped them learn about Jesus.  Mike had a work ethic that he passed on to his children.  He worked for Van Heusen in Clio starting at 14 with a workers permit until 1976.  Then he started at Fruit of the Loom factory until he worked at Russell for a short time before starting at Slawson Manufacturing in Louisville.  This was the first time in over 20 plus years he had a job on the outside and he enjoyed the outside.  Mike started at Pea River Electric Cooperative in 1999 as a meter reader.  He enjoyed it so much that he did the same job for 20 years.  Acquaintances became friends. Coworkers and customers on his route became like family.  He always said he felt blessed to work for such a great cooperative.

The staff of Green Hills is honored to serve the Blankenship family.

To order memorial trees or send flowers to the family in memory of Michael Blankenship, please visit our flower store.