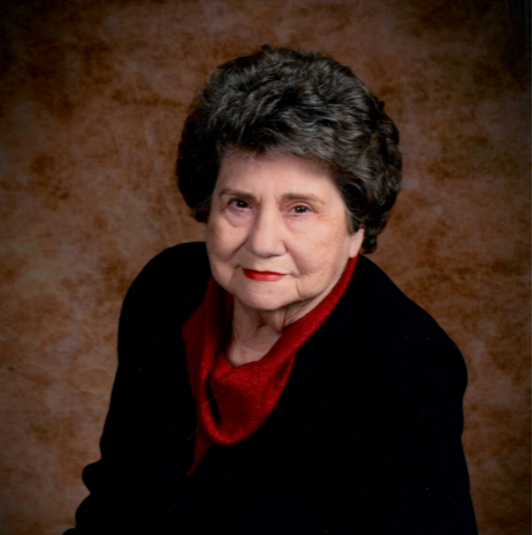 Mary Ammons Starling, beloved mother and grandmother, passed away at home surrounded by her family on Monday, August 8, 2022.  Funeral services will be at 3:00pm on Wednesday, August 10, 2022, at Green Hills Funeral Home with visitation one hour prior to the service.  Burial will follow the service at Green Hills Cemetery with Will Starling, Josh Starling, Drew Starling, Ben Dunn, Duncan Lindsey, and L.C. May serving as pallbearers.  Rev. Steve Winton officiating.

Mrs. Starling graduated from Elba High School and attended Troy State University.  She was married to the late Sidney Starling for 50 years. She was a choir member and active in Sunday school at First United Methodist Church.  As a longtime resident of Troy, she was involved as a hospice volunteer, a member of the Troy Rotary Club, and the Troy Homemakers.   Employed at the Troy Housing Authority, Mrs. Starling held several positions and retired as Executive Director after 32 years. Her favorite “job” of all was being a grandmother, and she was an avid reader. Cheering for Troy baseball was another favorite and she will be missed by her family and friends.

In lieu of flowers, memorials may be made to First United Methodist Church choir, a hospice of your choice, or the Troy Public Library.

The family would like to extend a word of gratitude to her loyal, loving caretaker, Linda Williams and to the staff of DaySpring Hospice for their care and kindness during the past few months.

To order memorial trees or send flowers to the family in memory of Mary Ammons Starling, please visit our flower store.