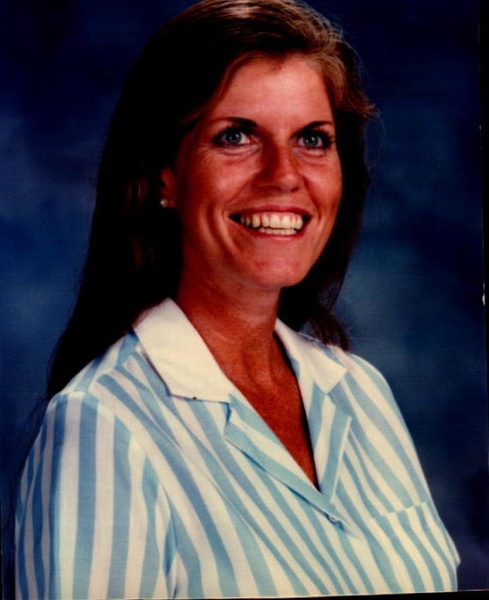 Mary Helen Jeffcoat Johnson, age 68 of Luverne died Saturday, March 24, 2018 at her home following a lengthy illness. Mary Helen was born to the late Oceola and Frances Mills Jeffcoat. She was also preceded in death by a grandson Brady Clay Russell. After graduating from Luverne High School in 1967 Mary Helen attended Troy State University where she got her BS and Masters degree in Elementary Education. She then retired from the Troy City Schools system in 1992. Mary Helen and her husband Harvey owned and operated Johnson Lawn Service until 1999. She was responsible for many beautiful lawns and parks in Troy. She was also instrumental in helping the City of Troy get the welcome to Troy signs that are still present today. Also during this time , 1994 -2002 ,  Mary Helen and Harvey  owned and operated Happy Trails Farm. The farm provided special memories for numerous children by offering riding lessons, summer camps and birthday parties.

Funeral services will be held Wednesday, March 28, 2018 at  Joquin Baptist Church  at 11:00 AM with Reverend Mike Thomas officiating. Burial will follow in the Campground Cemetery. Visitation will be held Tuesday, March 27, 2018 from 5:00 PM until 7:00 PM at Green Hills Funeral Home. There will be a one hour lie in state prior to the service at the church.

The Johnson family wishes to thank her special caregivers Betty Stewart, Dorothy Dorsey , Pat Lowery and also Comfort Care Hospice of Greenville for the excellent care and support they have provided.

Flowers will be accepted of memorial may be made to the Campground Cemetery Fund, C/O Frances Wyrosdick , 325 Deerfield Drive, Luverne, Al. 36049.

The staff of Green Hills Funeral Home is honored to serve the Johnson family.

To order memorial trees or send flowers to the family in memory of Mary Johnson, please visit our flower store.