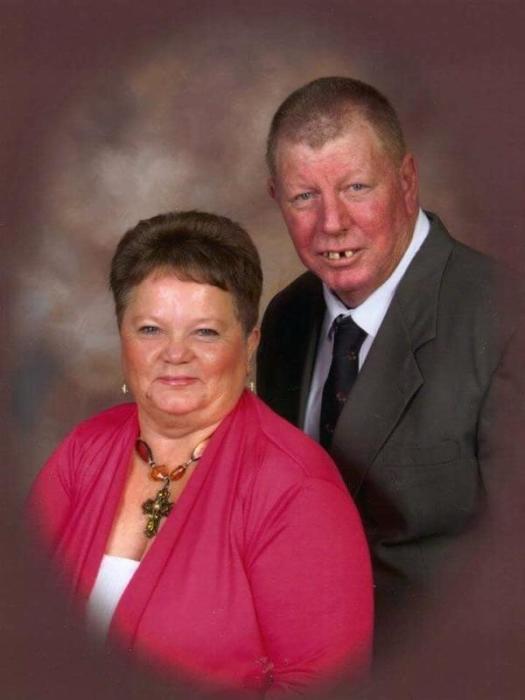 Marjorie Boutwell Golden, age 66  of Troy, died Tuesday, April 2, 2019 at her home surrounded by her loving family. Marjorie was preceded in death by her parents, Lawson and Mary Louise Hartley Whitehead, a son, Mark Curtis Pyles and several brothers and sisters.

The family would like to say a special thank you to Compassus Hospice, her nurse Amy Drinkard and Reverend Earnest Green for their love and care .

The staff of Green  Hills is honored to serve the Golden family.

To order memorial trees or send flowers to the family in memory of Marjorie Golden, please visit our flower store.