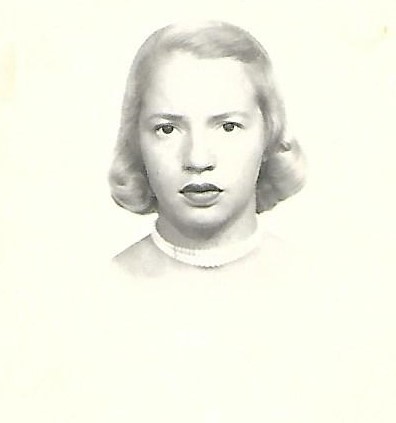 Lydia was a graduate of Bay Path College in Longmeadow, Massachusetts.  After graduation, Lydia began her business career in Springfield, Massachusetts where she met her future husband, Jay Johnson, through a mutual friend.  They married shortly after, with Lydia joining Jay in Greece and Turkey who was serving a two year commitment to the U.S. Air Force. They moved to Alabama in 1955 for Jay to attend the University of Alabama, later moving to Montgomery, Alabama in 1960 where both became successful entrepreneurs. Lydia joined the First United Methodist Church in 1965, singing in the choir and serving as treasurer of the Women's Circle for many years. She also volunteered as a Pink Lady in the gift shop at St. Margaret’s Hospital for many years.  Lydia owned and operated a Manpower Temporary Services franchise for many years, and was an avid, and formidable, bridge player; widely known in the community for her prowess.  She loved the Alabama Crimson Tide, and was an avid sports enthusiast in general, frequently watching professional tennis, golf and football on television.  Lydia was a wonderful wife and mother, always thoughtful, cheerful, and generous. Her family’s memories of this singularly accomplished and loving lady will reside forevermore in their hearts.

Dr. Karl Stegall of the First United Methodist Church, Montgomery will officiate the graveside service in a private family ceremony.

To order memorial trees or send flowers to the family in memory of Lydia Johnson, please visit our flower store.