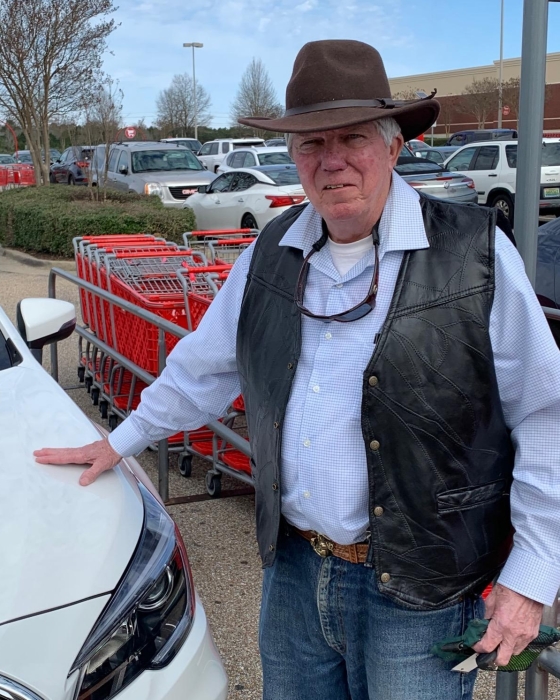 Louis Fox "Sonny" Williford , Jr., age 72 of Troy died Saturday, February 23, 2019 at his home. Sonny was a two time MVP at Charles Henderson High School in 1963 and 1964. He went to Livingston State on a football scholarship and played as a true freshman. He entered into the United States Marine Corps and was the highest ranked shooter in his regiment scoring a 226 out of 230 on his rifle test. He was promoted to PFC and was sent to Vietnam with the 2nd Batallion 26 Marines and served in Chulai and Phuvai before moving to Dasong, Vietnam just before the 77 day siege. He worked as a Health Department inspector for 35 years and was an avid golfer.

The staff of Green Hills is honored to serve the Williford family.

To order memorial trees or send flowers to the family in memory of Louis Williford, please visit our flower store.