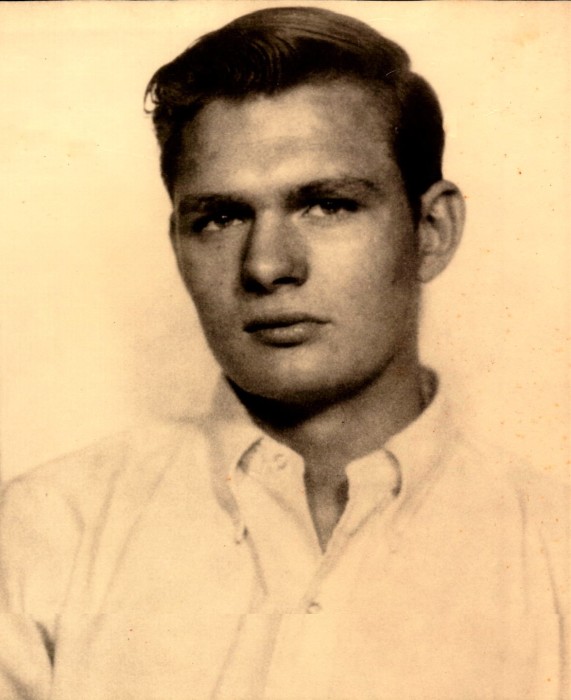 Larry Alan Griggs age 71 of Troy died Tuesday, December 4, 2018 at his home. Larry was born in Pike County to the late RO and Idell Allen Griggs. He was also preceded in death by two sisters, Caroline Mann and Linda Allen. Larry was a veteran of the United State Army and served in the Vietnam War. He was a loving , providing husband and father and a true man of God.

The staff of Green Hills is honored to serve the Griggs Family.

To order memorial trees or send flowers to the family in memory of Larry Griggs, please visit our flower store.