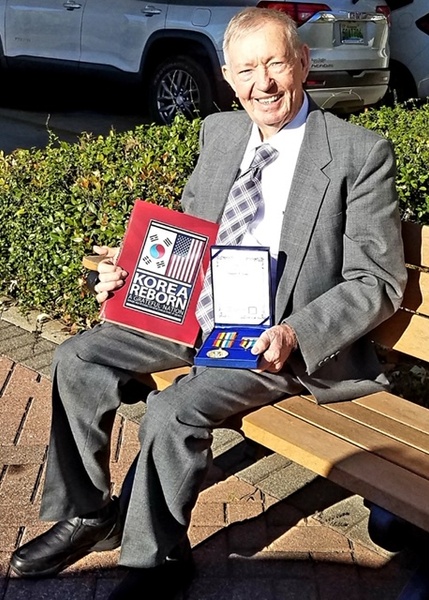 Mr. Kenneth Franklin Long, age 87, of China Grove, Alabama, passed away July 30, 2020, at home surrounded by his wife and two daughters. A funeral service will be held Monday, August 3, 2020, at 2 p.m. in the chapel of Green Hills Funeral Home with Rev. Mark Stephens officiating. Burial will follow in the Mt. Pleasant Baptist Church Cemetery with Green Hills Funeral Home directing. Serving as pallbearers will be Drew Brooks, Vance Wood, Ty Cargile, Walter Murphy, Whitt Dunn, and Tyler Henderson. Visitation will be one hour prior to the service at the funeral home.

Mr. Long was born to parents, Tom and Lilly Long on October 31, 1932, in Grainger County, Tennessee. He graduated from Mosheim High School in Greenville, TN. He worked at Enka and BSFA for 40 years in Morristown, TN. He lived in White Pine, TN, for over 40 years before retiring and moving to China Grove, Alabama, to be close to his two daughters. He was well known for many attributes, but the thing he loved the most was being a Papa to his granddaughter. He was a proud Marine and Korean War Veteran and served as Commander of the VFW Post #5266 in Morristown, TN. Mr. Long was a devoted and respected senior deacon at Mt. Pleasant Baptist Church.

Mr. Long is survived by the love of his life for 67 years, Sara Seaton Long; daughters, Judy Long and Janet Long (partner Agnes Attia); and his only grandchild, Andie Attia. In addition to his parents, he was preceded in death by his sisters, Beulah Kirkham and Callie Stuffel; and brother, Richard Long.

In lieu of flowers, contributions can be made in his honor to the Mt. Pleasant Baptist Church General Fund (6444 County Road 7707 Troy, AL 36081). Friends and family can sign the guestbook online at www.greenhillsfuneralhome.net. The staff of Green Hills Funeral Home is honored to serve the Long family.

To order memorial trees or send flowers to the family in memory of Kenneth Long, please visit our flower store.