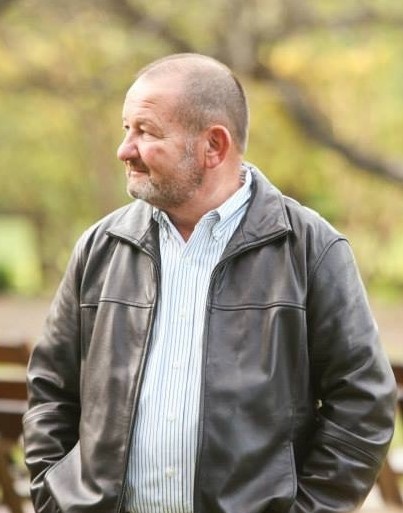 Kenneth Donald Kelley, age 60 , of Troy died Saturday, February 9, 2019 after a brief illness. Ken was born to the late Donald James Kelley and his mother Ann Kelley. He was also preceded in death by his father -in-law, Robert Chancey and a nephew, Chase Nelson.

Honorary pallbearers will be the Charles Henderson High School Class of 1977 and the Safety Department at Wiley Sanders Truck Lines.

In lieu of flowers memorials should be made to the Steve Watkins Memorial Fraternal Order of Police Lodge # 57, PO Box 411, Troy, Alabama 36081.

To order memorial trees or send flowers to the family in memory of Kenneth Kelley, please visit our flower store.