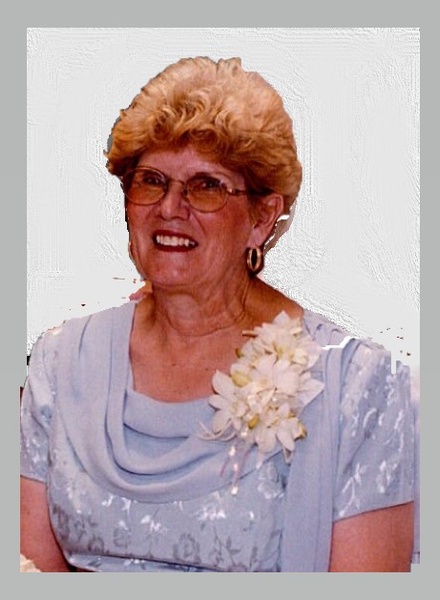 Julia Hutchinson, age 78 of Troy died Thursday, July 19, 2018 in Troy. Julia was the owner operator of Julia's restaurant in Troy for 20 years. before Julia's  she operated Ben's by the Lake. She is preceded in death by her husband, Harmon Ray "Hot" Hutchinson, her father, Charles W. Culpepper and her mother Lola Golden Yu, daughter Sabrina Hutchinson Hoggle and a son- in- law Mark Gorman.

Funeral services will be held Monday, July 23, 2018 at 2;00 PM from the chapel of Green Hills Funeral Home with Pastor Curtis Faulkner officiating. Burial will follow in the Green Hills Memorial Park Cemetery. Visitation will be held Sunday , July 22, 2018 from 4:00 until 6:00  PM at Green Hills  Funeral Home.

The staff of Green Hills Funeral Home is honored to serve the Hutchinson family.

To order memorial trees or send flowers to the family in memory of Julia Hutchinson, please visit our flower store.