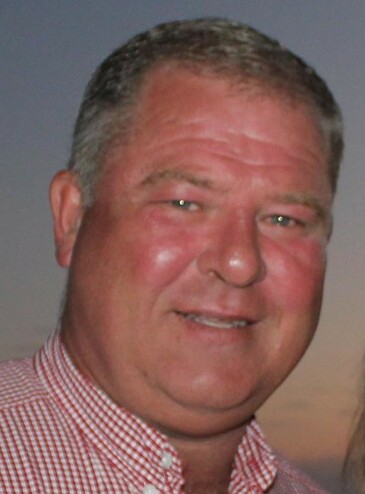 Jonathan was a 1984 graduate of Pike County High School and 2013 graduate of Faulkner University.  He has served his country in the Alabama National Guard over 37 years.

Jonathan was affectionately known as “Bubba” by most of his family and “Top” by “his soldiers” but by far, his favorite title was G-Daddy.  He was a loving son, husband, father and grandfather.  He was a patriot, true friend, and hard worker, devoting much of his time to working hard so he could spoil his family.  He was a jack of all trades but particularly gifted with numbers.  Jonathan loved to poke fun at the ones he loved the most.  He was always up for a good game of cards or dominoes and had the uncanny ability to remember what EVERYONE had played.  He was a gentle giant who found the most contentment in spending time enjoying nature in the woods waiting for the ducks to fly in or the big buck to show up.

He was preceded in death by his grandparents, James A. (Jack) and Louise Rolling Harden and Arvis and Kate Frederick Steed.

The family will accept flowers, but memorials may be made to the Springfield Baptist Church Cemetery Fund or your favorite charity.  The staff of Green Hills Funeral Home is honored to serve the Steed family.  Friends and family may sign the guestbook online at www.greenhillsfuneralhome.net.

To order memorial trees or send flowers to the family in memory of Jonathan Steed, please visit our flower store.