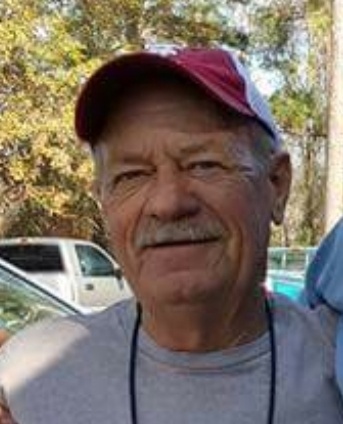 John Whalley Johnson , Age 67 , of Troy passed away peacefully at his home on March 17, 2018. Whalley was born to James "Junior" Johnson and Johnnie Mae Johnson on September 24, 1950. He was preceded  in death by his father and two brothers, Larry "LJ" Johnson and Johnny "Mike" Johnson. Whalley was a devoted Alabama fan and loved to fish, work in his yard and spending time with his family, especially his 6 grandchildren. He worked for Superior Wood Components for 40 years.

Flowers will be accepted or memorials may be made to the American Heart Association, 7272 Greenville Avenue, Dallas, Texas 75231-4596, or to your favorite charity.

To order memorial trees or send flowers to the family in memory of John Johnson, please visit our flower store.