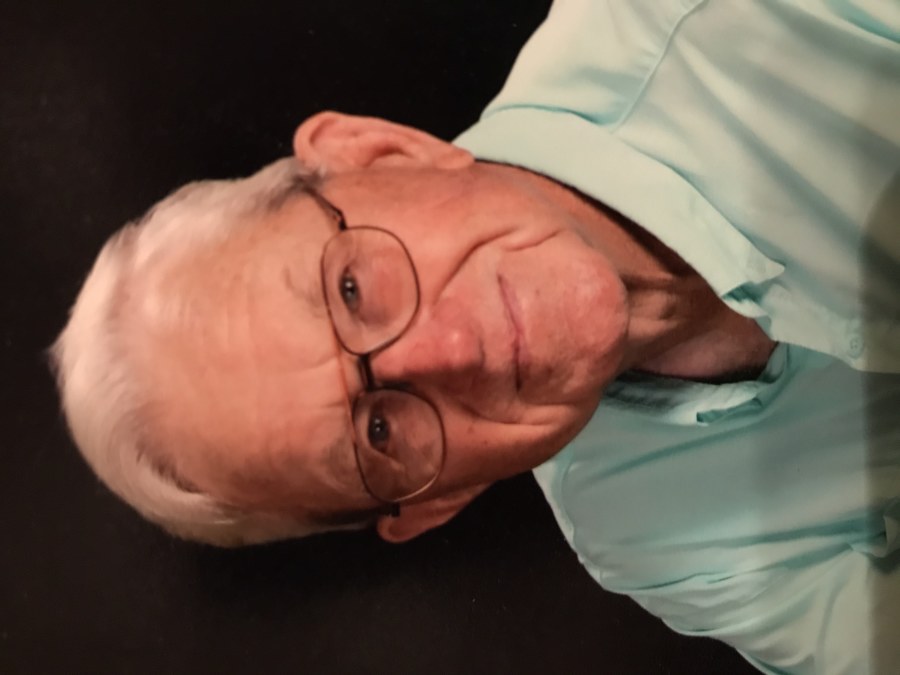 Joe Bob graduated from Ariton High School in 1953 and later went on to attend Troy University. Before he could finish, he was called to service and enlisted with the United States Army and served dutifully for 37 years. During his service, he deployed to Germany 10 times, and he also served in Honduras and the Panama Canal during the Korean Conflict. Recently, Joe Bob received his official Troy University alumni status and was awarded his honorary BS degree.

Joe Bob was an avid gardener and looked forward each year to planting and harvesting his vegetables. The greatest reward was in sharing his bounty with any and everyone. Joe Bob kept himself in shape as a referee and umpire for football and baseball for years. He enjoyed golf and often played with friends and family, and the occasional competitive round with his son Keith. He found himself in the woods often hunting or on the banks fishing with his best friend John Crosby.

Most of all, Joe Bob kept his family near and dear to his heart. His best advise is a great reminder, even now, for family and friends, “just hanging in there like hair in a biscuit.”

The family wishes to extend many thanks to the staff of Encompass Hospice for their excellent care and compassion. In lieu of flowers, charitable contributions may be made in his honor to Encompass Health Hospice Group of Troy (824 Hwy 231 S. Troy, AL 36081). Friends and family can sign the guestbook online at www.greenhillsfuneralhome.net. The staff of Green Hills Funeral Home is honored to serve the Allen family.

A Memorial Tree was planted for Joe Bob

To order memorial trees or send flowers to the family in memory of Joe Bob Allen, please visit our flower store.