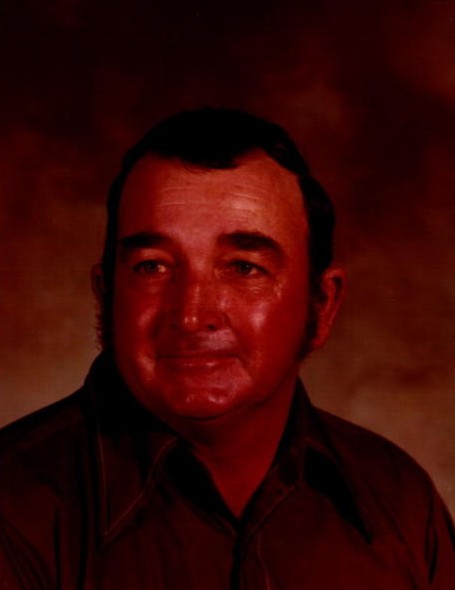 Joe worked for 42 years with the Alabama Department of Transportation and retired as the maintenance superintendent. After his retirement, he spent most of his leisure time supporting his grandchildren in their activities. Joe loved his home and community and could be found many days in his hammock or sitting under one of his trees watching his grandchildren or the nature around him. Survivors include his wife of 51 years, Shirley Meredith of Banks; children, Wanda (Tony) Trevino of Montgomery, Charles Mark (René) Green of Tanyard, Debra Green of Montgomery, Joseph Robert “Joey” (Dawn) Meredith of Troy, and Matt (Jojo) Meredith of Troy; grandchildren, Chris Green, Brandy Poche, Leslie Hughes, Kane Meredith, Anna Grace Meredith and Gabe Meredith; four great-grandchildren, Taylor and Tyler Hughes, Isabella Chappel, and Ava Poche; brother, Bill Meredith of Banks; sisters, Ruby Powell of Dothan, Jane Stearns of Montgomery, and Jean Segrest of Montgomery; also, numerous nieces and nephews. He was preceded in death by his parents, Dewey and Hazel Reynolds Meredith; brothers, Ben Hill Meredith, Charles Owen Meredith, and Reynolds "Nig" Meredith.

The family would like to say a very special thank you to First Choice Hospice and his caregiver Jean Thompson. Friends and family can order flowers and sign the guestbook online at www.greenhillsfuneralhome.net. The staff of Green Hills Funeral Home is honored to serve the Meredith family.

To order memorial trees or send flowers to the family in memory of Joe Meredith, please visit our flower store.