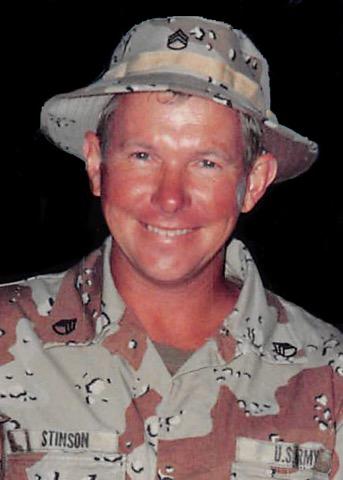 "Jim" James Herbert "Jabo" Stinson, age 65 of Troy died Friday, June 7, 2019 at his home. Jim was a kind, selfless friend to everyone. He was a loving husband, father and grandfather. He loved the outdoors spending his free time fishing and playing golf. He was known for his humor and kindness and was always helping out others. He was a member of the 1659th Transportation unit and served in the Gulf War.

To order memorial trees or send flowers to the family in memory of "Jim" James` Stinson "Jab", please visit our flower store.