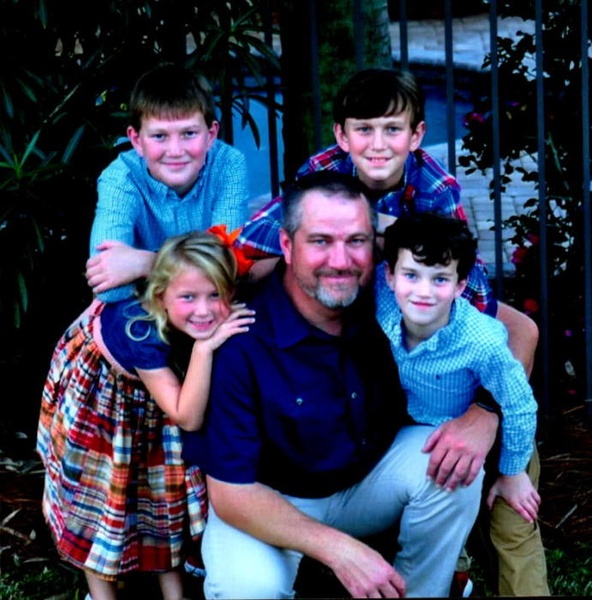 Jeffrey Paul "Jeff" Watkins, age 44, of Lakeland TN. died September 2, 2018 in Lakeland. Jeff was preceded in death by his mother, Patricia Pruitt Watkins, grandparents, William Cecil and Esther Watkins and J.C. Pruitt and Alphia Kemp. Flowers will be accepted or memorials can be made to the American Foundation for Suicide Prevention, 120 Wall Street, New York, NY 10005.

The staff of Green Hills is honored to serve the Watkins family.

To order memorial trees or send flowers to the family in memory of Jeffrey Watkins, please visit our flower store.