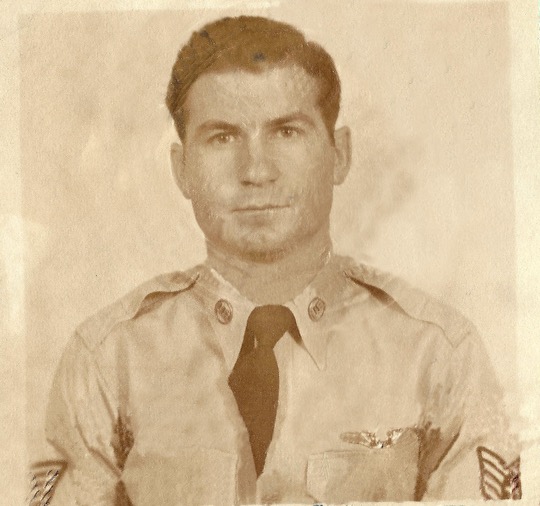 James “Jay” C. Johnson, Sr. , 92, was born in 1929 and raised in Andrews, SC.  One of nine children, he was the 3rd youngest of parents William C. Johnson and Anzie Lambert Johnson.  Jay graduated from Andrews High School in 1947 and was captain of the football team for 2 years.  Jay joined the U. S. Air Force in 1948, serving as a Drill Sergeant and then a Load Master Sergeant in Newfoundland which he greatly enjoyed.  Jay met his beautiful and vivacious wife, Lydia, through a mutual friend.  They married shortly after, with Lydia joining Jay in Greece and Turkey where he was serving an additional two year commitment to the U.S. Air Force. They subsequently moved to Alabama in 1955 for Jay to attend the University of Alabama, later moving to Montgomery, Alabama in 1960 where both became successful entrepreneurs; known throughout the city for both their business acumen and generous support of the city.  They had been married 68 years when Lydia passed away in 2020.

Jay founded Jay Johnson Business Products and for many years was the market leader in business products sales in Montgomery and surrounding areas.  He was involved in many social and civic groups including the Jaycees, The Exchange Club and the Blue-Gray college football game for many years.  He and his family were long-time members of the First United Methodist Church in Montgomery, AL.

He is survived by his 3 children, Judith Lynn Johnson, James C, Johnson, Jr and Elizabeth Ann Johnson, one grandchild, Benjamin Hunter Johnson & fiancé Lauren Grace McGee, his brother, Bobby Johnson and his wife Shama, and many nieces and nephews.

Jay will be remembered for many things including great stories about his life, his love for his farm, his endless drawings of floorplans for that homes he was going to build one day, and his love for his country; he was an unabashed and enduring patriot.  In his own words: “I have a lot of love and admiration for our country’s military and law enforcement agencies for their dedication and protection of American citizens”.  Jay requested his military picture be used for this obituary.  He was a uniquely self-made man of whom his family will always be immensely proud.

Dr. Karl Stegall of the First United Methodist Church will officiate the graveside service in a private family ceremony.

To order memorial trees or send flowers to the family in memory of James “Jay” Johnson, Sr., please visit our flower store.