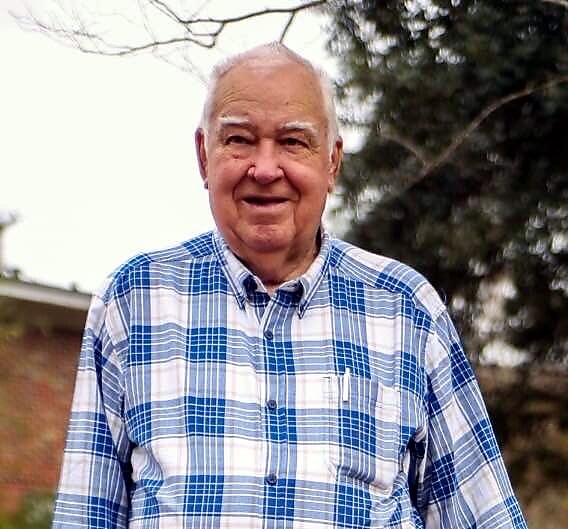 Mr. James Oscar Johnson passed away on Monday, February 21, 2022 at Southeast Medical Center in Dothan, AL surrounded by his family. Visitation will be held at Green Hills Funeral Home on Saturday evening, February 26, 2022 from 6-8:00pm. A Chapel Service will be at the funeral home on Sunday, February 27, 2022, at 3:00pm with visitation one hour prior. The Rev. Jerry Wilkes, Mr. James's longtime pastor & friend, will officiate. Burial will follow the service at Mossy Grove Cemetery. Pallbearers will be Bryan Jones, Cody Johnson, Colby Cryer, Mitch Johnson, Tyler Lain, & Kevin Stephens. Serving as honorary pallbearers will be members of the Pike County Cattlemen.

Mr. James O was a true servant of the Lord. He was a member of Northside Baptist Church where he was a deacon for over 50 years. He never met a stranger and all who knew him considered him a friend. He was honest, trustworthy, and his attitude was always positive, and it never faltered, even in the worst of circumstances. He retired from the City of Troy utilities department after 30 years of service, but James O never stopped working. He bought the family farm in 1972, and he thoroughly enjoyed working cows and baling hay with his son Jeffrey. Mr. James O's truck was a traveling convenient store and everyone whoever hauled hay for him was extremely thankful. Anyone could survive for weeks off the food and drinks he had in stock. He was instrumental in getting the present day Pike County Cattlemen's Complex built. He served as President during this time, and he helped manage the building for several years after it was built. He is also a lifetime director with the Alabama Cattlemen's Association. He encouraged his grandchildren to start showing calves and he supported them as well as other participants throughout the years. He was known for going all over Troy securing donations for our youth, because no one could say no to James O. The Farm-City committee was another organization that he took pride in being a member of and always promoted. Mr. James O was a cook and served as one during his time in the Army National Guard. He continued cooking after his service, and probably grilled steaks or hamburgers for every organization in Troy. The kitchen at the Cattlemen's Complex is affectionately named after him. He loved nothing more than socializing with friends while cooking his famous camp stew and of course, he also made his annual peanut run to Florida in September where he brought back peanuts to boil for himself and many others in Pike County. He genuinely loved his Lord, his family & his friends. His absence will be so missed by all who knew and loved him, but he left us a perfect example of how God expects each of us to travel through this life.

The family would like to sincerely thank the staff of Troy Health & Rehab for the excellent care and love they gave Mr. James O while he was a resident there following his stroke.

To order memorial trees or send flowers to the family in memory of James Johnson, please visit our flower store.