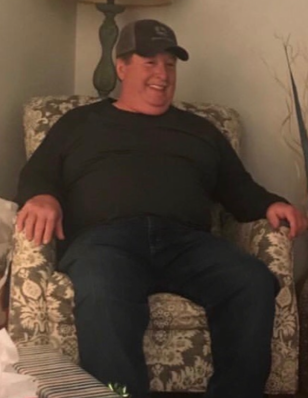 Hughey grew up in the Goshen community where he attended school until he was just old enough to take a job with Anderson Peanuts and see the fruits of his labors in a paycheck. He made his way there, learning as much as he could about business, and teaching himself the finer skills of mechanical work. In 1981, he branched out and opened his first Texaco station in the familiar Highway 231 location next to the Double Branch Lounge. It was there that people first learned to say, “take it to Hughey’s!” In 1984, he had the opportunity to move the service station business to a corner of South Brundidge Street, where he had been restoring and reviving cars and trucks for the community for 36 dedicated years. When he wasn’t fixing something, he enjoyed the ripple of a good fishing hole, camping in the comforts of nature, or a trip to Sam’s Club to stockpile all the necessities. He appreciated a handful of juicy hamburger, the buttery bitterness of a bowl of rutabagas, and all the sweet treats of the South. Hughey was, what they call around here, “a real character.” He was a real friend too. He might not be around town to pinch cheeks or ask if “you call me?” or to “heared that,” but you might be able to catch up with him somewhere, someday, maybe in Florida.

To order memorial trees or send flowers to the family in memory of Hughey Stephens, Sr., please visit our flower store.