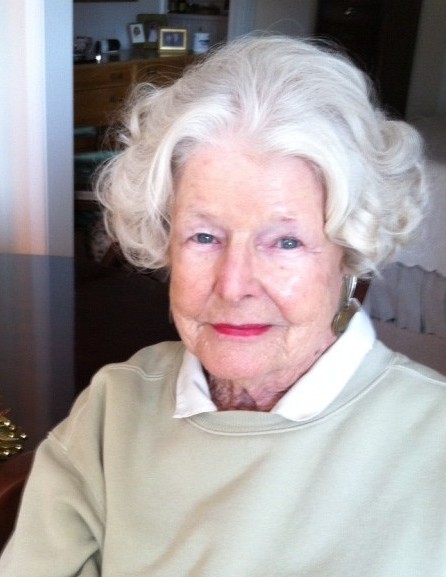 Hilda Ashworth Collett, 94, of Spanish Fort, Al went Home to be with our Lord early Thursday August 22nd, 2019. Born in Troy, Alabama to the late Dr. Rucker J. Ashworth and Irene Clancey Ashworth, she was preceded in death by her husband of sixty seven years, R.Wayne Collett and one grandson, and is survived by her three children Connie C. Gatz and her husband James R. Gatz, John W. Collett and his wife Kaye Hall Collett, and Greg C. Collett and his wife Anne Poteet Collett, along with four grandsons, three great grandsons and a great granddaughter. A long time resident of Montgomery, AL and an avid bridge player as well as an avid tennis player most all of her life, Hilda enjoyed the great outdoors and its many offerings. She opened, owned, and operated Montgomery's first maternity clothing store. She was a long time member of Trinity Presbyterian Church in Montgomery and a founding member of Trinity's sister church in Montgomery, Young Meadows Presbyterian. There will be a graveside service only, held at Green Hills Funeral Home 1621 S. US HWY 29 Troy, AL 36079 at 11:30 on Monday August 26th. In lieu of flowers please consider a donation to a charity of your choice or to the American Parkinsons Disease Association (APDA).

To order memorial trees or send flowers to the family in memory of Hilda Collett, please visit our flower store.