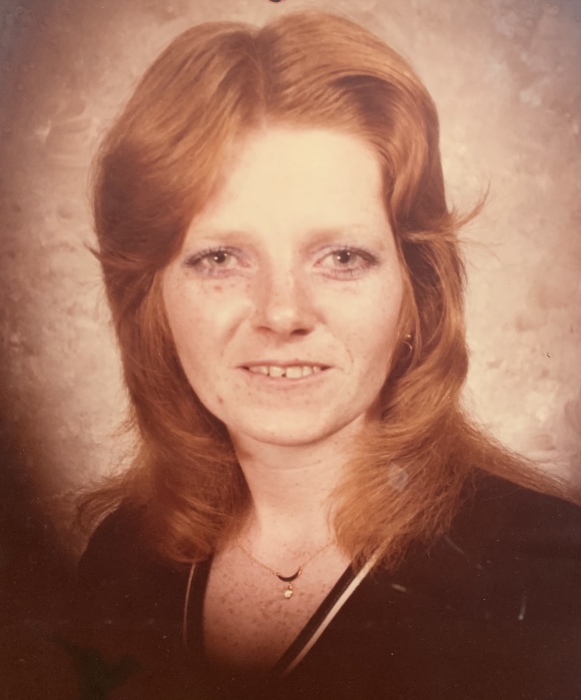 Glendoria Dickey Griggs, age 68, a lifelong resident of Troy, Alabama, was called to eternal rest Friday, May 28, 2021, following an extended illness. A celebration of her life will be held with family and friends at a later date.

Friends and family can sign the guestbook online at www.greenhillsfuneralhome.net. The staff of Green Hills Funeral Home is honored to serve the Griggs family.

To order memorial trees or send flowers to the family in memory of Glendoria Griggs, please visit our flower store.