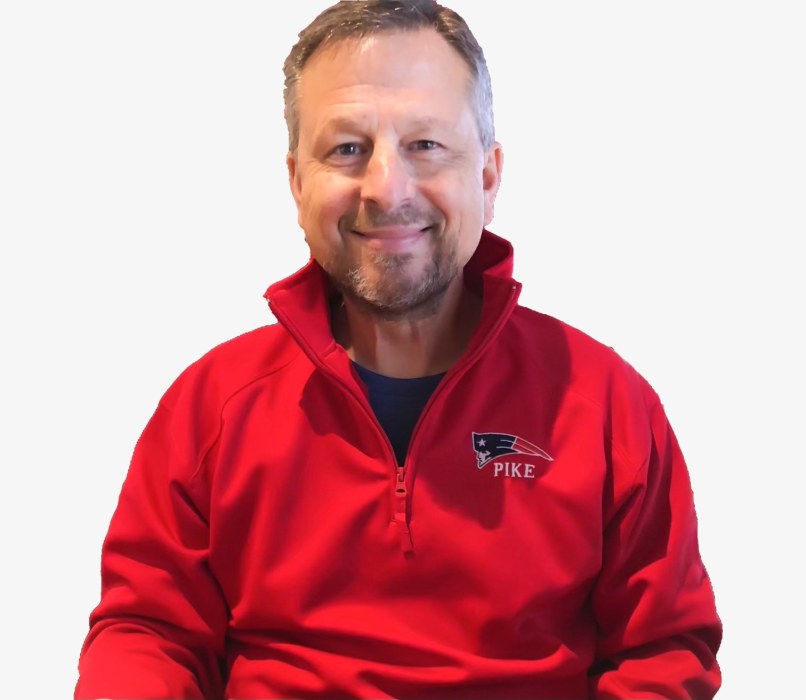 Gary Michael Rushing, age 55, a lifelong resident of Troy, Alabama, was called to eternal rest Sunday, September 26, 2021. A celebration of his life will be held Wednesday, September 29, 2021, at 1:30 p.m. in the chapel of Green Hills Funeral Home with Pastor Louis Johnson and Dr. John Brannon officiating. Burial will follow in Hopewell Cemetery with Marvin Barginere, Jay Corley, Scot Gilbreath, Greston Holmes, Brian Arrington, and Max Bundy serving as pallbearers. Mitchell Harris and the H and L Guardrail crews will serve as honorary pallbearers.  Visitation will be held at Green Hills Funeral Home from 12 p.m. – 1:30 p.m. prior to the service.

Gary was no stranger around Pike County, Alabama. He was a graduate from Pike Liberal Arts School, Class of 1984, and an alumnus from Troy State University, earning his bachelor’s degree in marketing in 1992. Between studies, he worked as a salesman then manager at Hendricks Homecenter. Whether it was his knowledge of mixing paint or his winning customer service smile, one faithful summer, over a can of paint, Gary found his forever in Paula Bundy. The pair married in December of 1991, and together their greatest journey began.

Gary joined H and L Construction as a manager over the guardrail division where he served for 21 years. He was a son, brother, husband, friend, fella in charge, dad, daddy, partner, coach, and fighter. For Gary, family was always first and his shoulders carried the load of providing, always delivering his girls to the forefront. He made every minute count: dusting off crushed t-ball spirits, wrapping ponytails and tying bows, packing game day wagons, lugging batting bags to and from fields, driving to countless tournaments, never turning down a chance to throw and catch with his girls, all to support them in the game they loved and the life lessons each occasion would teach.  He was their biggest fan, on and off the field.

It wasn’t softball all of the time. Gary loved being outdoors, always ready to go camping and embark on “rise with the sun” adventures with his family. His favorite camping spot was the peaceful St. Andrew’s State Park in Panama City Beach, Florida. “The Shop” in his own backyard, was another place he enjoyed spending a lot of time. At home he was hailed as “grill master” and a loyal Crimson Tide fan.  Gary was always the family pets' (Brutus, Pookah, Suzie) favorite. Mostly though, Gary was everything good in a man and now a strong and lasting legacy.

In lieu of flowers, memorial contributions can be made in his honor to the Baptist Health Care Foundation, Attn: Montgomery Cancer Center (PO Box 241647, Montgomery, AL 36124-1647 or baptistfoundation.org). Friends and family can sign the guestbook online at www.greenhillsfuneralhome.net. The staff of Green Hills Funeral Home is honored to serve the Rushing family.

To order memorial trees or send flowers to the family in memory of Gary Rushing, please visit our flower store.