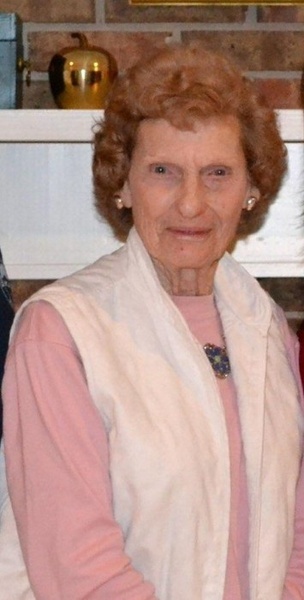 Elva Rhodes Strother formerly of Troy died Wednesday, October 31, 2018 in Santa Rosa Beach, FL.  She was a loving wife, mother, grandmother and great-grandmother to her beloved family. Elva was a long time member of the Brundidge United Methodist Church in Brundidge. She graduated from Troy Teachers College.       A graveside service for Elva Strother will be held Friday, November 2, 2018 at 2:00 PM at Lakeview Cemetery in Brundidge with Reverends, Ed Shirley and Michael Lawler officiating. There will not be a public visitation friends should gather at the cemetery at 2:00 PM.

The staff of Green Hills Funeral Home is honored to serve the Strother family.

To order memorial trees or send flowers to the family in memory of Elva Strother, please visit our flower store.