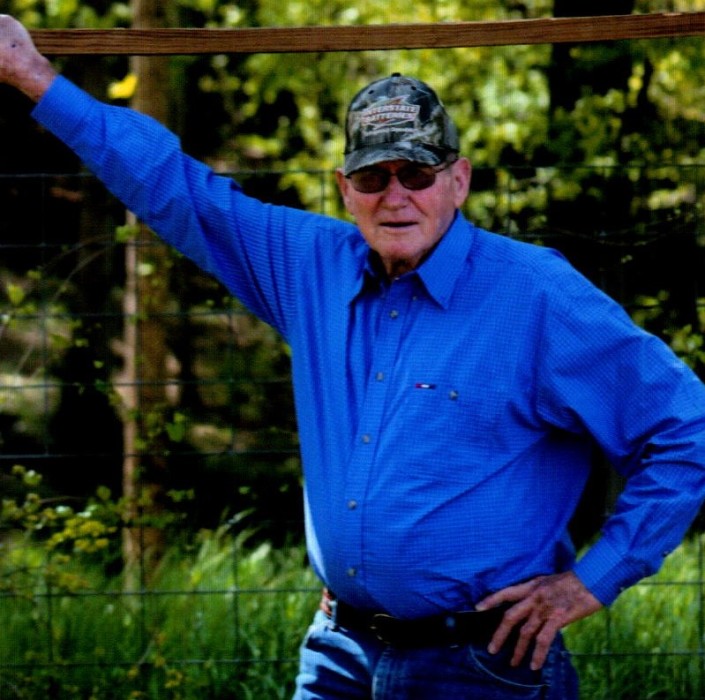 Elkin Gillis Hutchinson age 86 of Troy died Tuesday, March 13, 2018 at his home following a brief illness. Gillis was born November 4, 1931 to the late Walter and Ada Brown Hutchinson. He was also preceded in death by his brothers, Curtis Hutchinson and Harmon "Hot" Hutchinson. Gillis served in the United States Army during the Korean War. Later he became a truck driver for Sanders Truck Lines and drove for 33 years accident free until he finally retired at age 82. He loved to farm and was an avid gardner and most of all loved spending time with his grandchildren.

Funeral services for Gillis Hutchinson will be held Thursday, March 15, 2018 at 3:00 PM from the chapel of Green Hills Funeral Home with Reverend Ed Shirley officiating. Burial will follow in the Sandfield Cemetery. Visitation will be held one hour prior to the service at the funeral home.

The staff of Green Hills Funeral Home is honored to serve the Hutchinson family.

To order memorial trees or send flowers to the family in memory of Elkin Hutchinson, please visit our flower store.