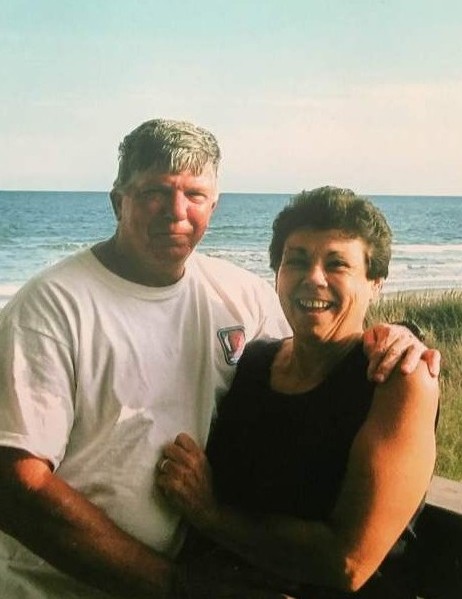 In lieu of flowers, contributions may be made in her honor to the American Cancer Society-Pike County (3054 McGhee Road Montgomery, AL 36111). Friends and family can sign the guestbook online at www.greenhillsfuneralhome.net. The staff of Green Hills Funeral Home is honored to serve the Williford family.

To order memorial trees or send flowers to the family in memory of Elizabeth "Betsy" Williford, please visit our flower store.