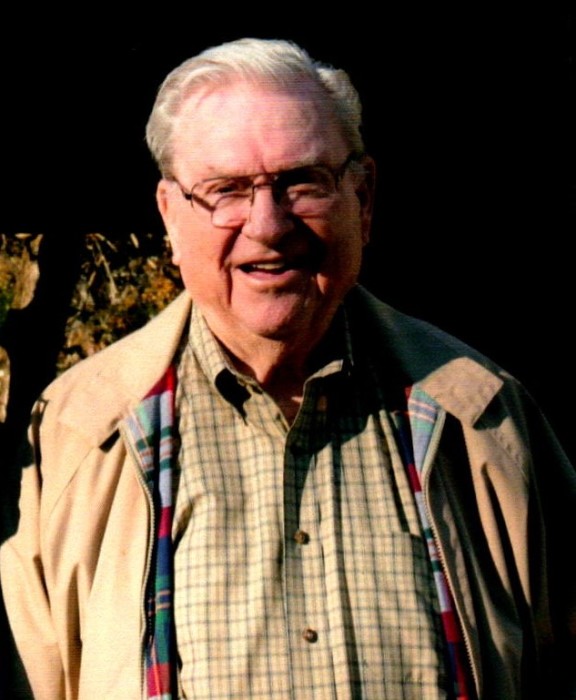 Elbert Clemons "EC"  Booker died Sunday June 24, 2018 at his home.EC retired from the South Central Bell Telephone Company after 36 years of service. He was a faithful and loving husband to his wife of 65 years Annie M. Booker. He was a hard working father to his children  and loved his grandchildren and great grandchildren. EC was preceded in death by his wife, Annie M Booker, his parents  Robert Batt and Lottie Vera Johnson Booker and a sister, Merle Folmar.

To order memorial trees or send flowers to the family in memory of Elbert Booker, please visit our flower store.